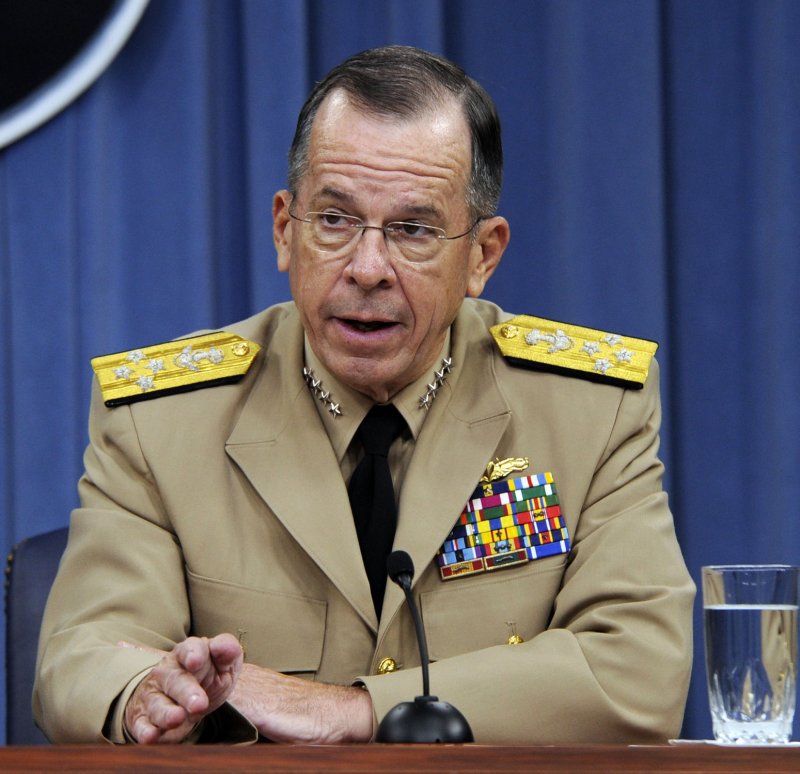 Pakistani Foreign Minister Hina Rabbani Khar, in the United States for the U.N. General Assembly, said during an interview with al-Jazeera that the CIA's hands were probably stained as well.

"If we talk about links, I am sure the CIA also has links with many terrorist organizations around the world, by which we mean intelligence links," she said. "And this particular network (Haqqani), which (Washington) continues to talk about, is a network which was the blue-eyed boy of the CIA itself for many years."

She said statements like those from Mullen and other top defense officials did little to reassure the region of U.S. intentions.

She said there was "no evidence" to suggest the Haqqani network was tied to Pakistani intelligence, noting such allegations were "very, very unappreciated."

U.S.-Pakistani relations turned sour after al-Qaida leader Osama bin Laden was killed by U.S. military forces in a raid inside Pakistani territory in May.