Taliban in talks with Karzai government

KABUL, Afghanistan, April 6 (UPI) -- Members of the Taliban in Afghanistan are in bilateral talks with government officials, a close adviser to Afghan President Hamid Karzai said.

Karzai last year rolled out a reintegration and reconciliation plan that called on moderate members of the Taliban to join the political process in exchange for pledges of peace.

Mohammad Masoom Stanekzai, secretary of an Afghan peace council and security adviser to the president, said both sides have discussed reconciliation.

Taliban spokesmen in Afghanistan deny they are embracing a reconciliation plan, stressing they won't talk while foreign military forces are in the country. Stanekzai said the Taliban won't confirm the negotiations for "political reasons."

"We are all 100 percent behind reintegration and reconciliation," he told the Times.

Karzai is encouraging a review of the names on a terrorism blacklist represented by U.N. Security Council Resolution 1267. Removal, he says, will facilitate reconciliation.

Health officials: Quick work for COVID-19 vaccine a 'risk we have to take' 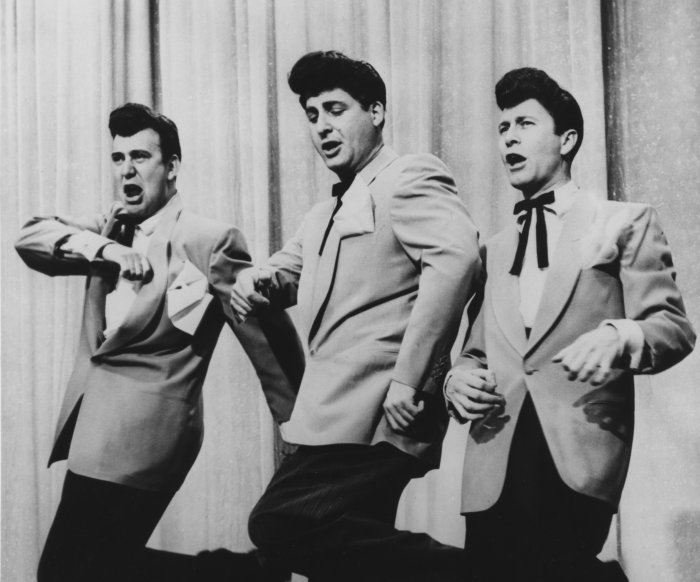