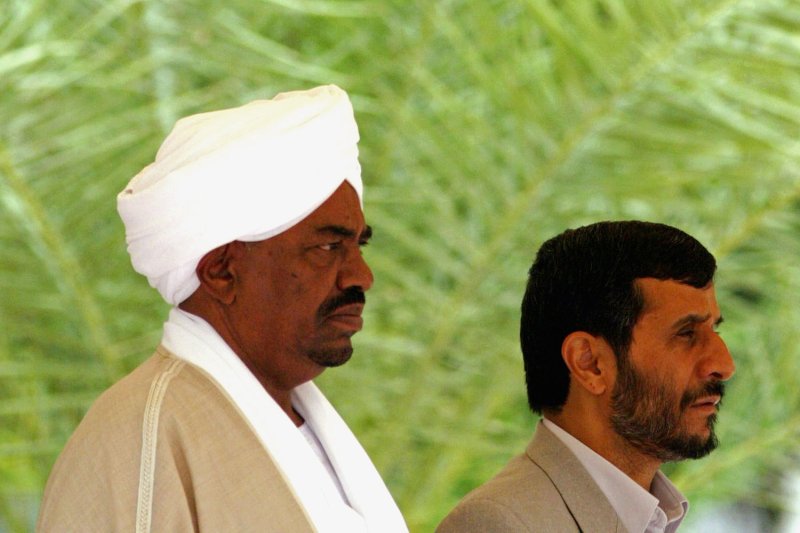 KHARTOUM, Sudan, Dec. 27 (UPI) -- Though there weren't new reports of violence since Christmas Day, the U.N. mission in Darfur said the situation in the troubled region remains tense.

The Joint African Union-U.N. peacekeeping operation in Darfur on Saturday expressed "deep concern" over fighting between rebel and pro-government forces in Dar al-Salam and Khor Abeche.

The mission said it received "disturbing reports" of civilian casualties and displacement in the region, though there were no new reports of violence.

"The security situation in North and South Darfur remains tense following recent clashes between government forces and armed movements," the mission said in a statement.

Nearly 3 million people were forced out of their homes and at least 300,000 were killed in fighting between rebel forces and the government-backed Janjaweed militia since 2003.

The hybrid AU-U.N. Mission in Darfur said last week that soldiers with the Sudanese armed forces and the Sudan Liberation Army / Minni Minawi clashed for several hours in Khor Abeche in South Darfur.

Similar attacks were carried out by members of the Sudanese armed forces in mid-December.

A January referendum for self-determination for South Sudan is a distraction from the conflict in Darfur, rights groups said.