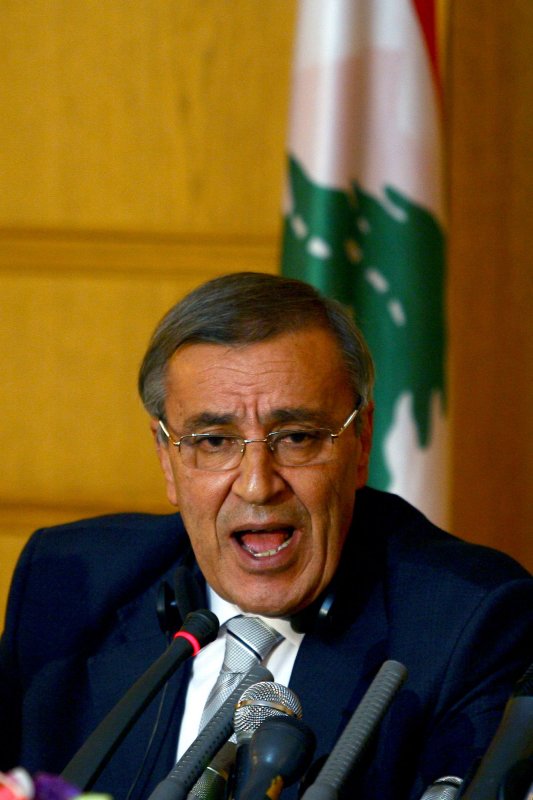 "In a letter to Manouchehr Mottaki, President Ahmadinejad appreciated his services and prayed for his success," the report from IRNA read.

Sadegh Zibakalam, a political science professor in Tehran, told al-Jazeera that Mottaki and Ahmadinejad had their differences.

"When he was appointed five years ago, there were a lot of rumors that Mottaki had been imposed on Ahmadinejad and he wasn't pleased to have him," he said. "Since then, on half a dozen occasions, there had been rumors that Ahmadinejad had either sacked Mottaki or asked him to resign."