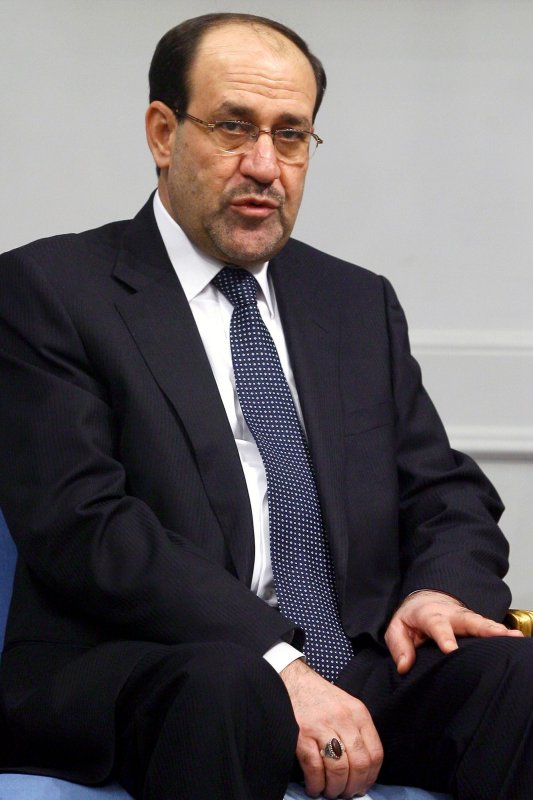 BAGHDAD, Dec. 10 (UPI) -- Iraqi lawmakers are beginning to sort out key ministerial positions in an effort to form the next government, leaders said from Baghdad.

Iraqi Prime Minister Nouri al-Maliki in November secured enough support in Parliament to get the nod for a second term in office more than eight months after losing by two seats in a national election.

Khalid al-Asadi, a member of the Shiite National Alliance, told Radio Free Europe/Radio Liberty's Iraq bureau that the Iraqiya slate of former interim Prime Minister Iyad Allawi would get the Oil Ministry while his bloc would take over the Ministry of Finance.

Kurdish officials, he said, would keep the Ministry of Foreign Affairs. Halal Talabani, a Kurd, also retains his position as president in the new Iraqi government.

Allawi, who has threatened to pull out of the government, is expected to have a member of Iraqiya head a new national security council that could be tasked with checking the power of the prime minister.

Maliki, RFE/RL reports, said he imposed a deadline of next Wednesday on presenting the new government for lawmaker approval.