SEOUL, Dec. 30 (UPI) -- North Korea is likely to conduct a nuclear test next year in an attempt to boost itself as an atomic power and shore up the regime's legitimacy at home as Pyongyang prepares for a dynastic power transfer, South Korea's state-run think tank warns.

North Korea is also expected to launch more long-range ballistic missiles and provoke military clashes along the heavily fortified border with South Korea, the Korea Institute for Defense Analyses said in its 2010 outlook.

North Korea conducted its second nuclear test last May following its first in 2006, which led to tougher trade and financial sanctions by the international community. Seoul's Defense Ministry estimated the underground nuclear test could have resulted in a force of 4.5 kilotons, much larger than North Korea's 0.8 kiloton test in 2006.

In April Pyongyang fired a long-range Taepodong-2 missile, which is capable of being equipped with a nuclear warhead. It flew about 2,000 miles and crossed over Japan. The range is about twice that of a Taepodong-1 tested in 1998.

"There is a high possibility that North Korea would conduct a third nuclear test and launch more long-range missiles to solidify itself as a nuclear state," the KIDA report said. A third test "would increase the possibility of the international community accepting North Korea as a nuclear weapons state," it said, noting that the North is "highly unlikely" to give up nuclear weapons.

In November, the North said it had produced more plutonium to make additional nuclear bombs by reprocessing 8,000 spent fuel rods "for the purpose of bolstering up the nuclear deterrent," it said.

South Korean nuclear experts say that 8,000 spent fuel rods could yield about 15 pounds of weapons-grade plutonium for one atomic bomb. The North is believed to already be in possession of about 90 pounds of plutonium, which would be enough for six to seven atomic bombs, Seoul's Defense Ministry said.

"With more plutonium in hand, the North may conduct a third nuclear test to miniaturize warheads enough to fit atop its long-range rocket," a defense official said. Baek Seung-joo, a senior analyst at the KIDA, said the North is likely to conduct one or two more nuclear tests to achieve global acceptance as a nuclear state.

In a related move, the North recently completed work on its largest missile base, which is capable of launching improved intercontinental ballistic missiles, military sources in Seoul said.

The Dongchang-ri missile site on the west coast is designed to launch bigger missiles than the Taepodong-2 the North fired last April at its other base in Musudan-ri on the northeast coast. The source said a missile launched at the Dongchang-ri base could fly up to 6,200 miles, which means it could reach the west coast of the United States.

The Dongchang-ri base is 40 miles from the Yongbyon nuclear complex, an indication that a new intercontinental ballistic missile could be equipped with a nuclear warhead.

The United States has promised to provide an extended nuclear umbrella under which it could launch a nuclear strike on North Korea in case of an atomic attack against South Korea.

But Cheon Seong-whun, a researcher at the government-run Korea Institute for National Unification, and other analysts say the nuclear umbrella would be "fragile" and "not enough" to shield South Korea from North Korea's nuclear threats. 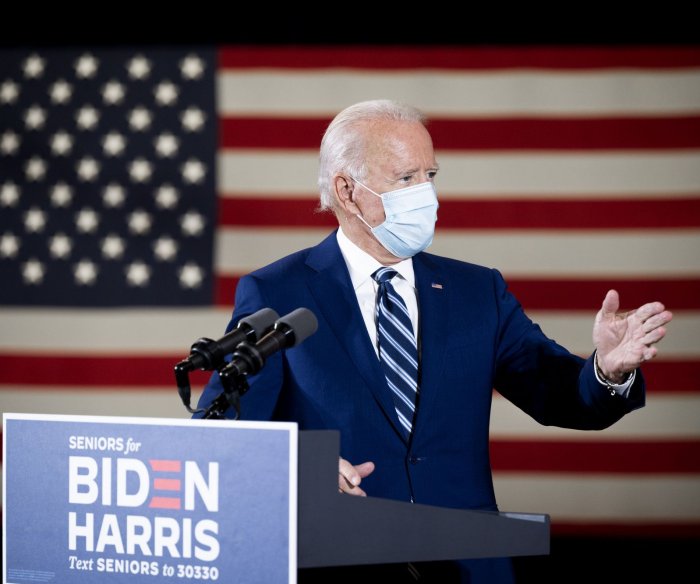