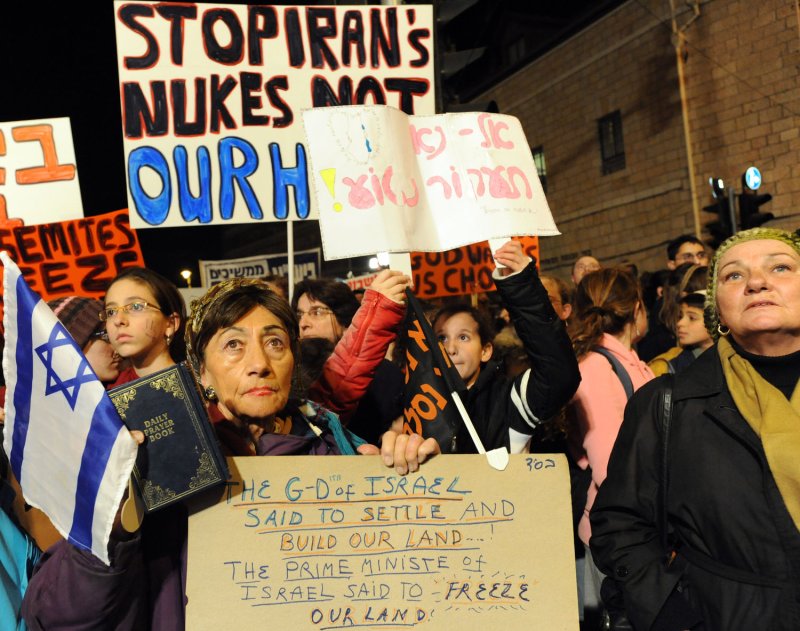 DAMASCUS, Syria, Dec. 10 (UPI) -- Iranian and Syrian defense ministers pledged during a meeting in Damascus to work in coordination to counter the regional threat they see posed by Israel.

Vahidi called for enhanced ties in the defense arena, noting a united front was needed to help counter the threat from Israel, the Tehran Times reports.

"We believe that Tehran-Damascus ties are a positive and constructive model for expanding cooperation between all regional countries," the Iranian defense minister said.

Vahidi stressed that any threat to Syria was considered a threat to Iranian national interests.

The bilateral meeting comes as Israeli Prime Minister Binyamin Netanyahu said that negotiations through French mediators encouraged him to talk directly with the Syrians over lingering issues regarding the occupied Golan Heights.