UNITED NATIONS, Sept. 29 (UPI) -- The lingering conflict over the Nagorno-Karabakh region can be resolved if Azerbaijan and Armenia refrain for undermining dialogue, Armenian officials said.

War broke out between Armenia and Azerbaijan over Nagorno-Karabakh in the early 1990s, and the regional fallout from that row remains tense despite a 1994 cease-fire.

Yerevan claims ethnic Armenians are deprived of their basic rights in the territory, while Baku argues those solutions lie in annexing Nagorno-Karabakh.

Azeri Foreign Minister Elmar Mammadyarov said Armenia needed to pull its forces from the region and return internally displaced persons. Edward Nalbandian, his Armenian counterpart, struck a conciliatory tone, saying, "The parties should commit to refrain from steps that could hamper dialogue and the peace process."

U.S. Secretary of State Hillary Clinton in her meetings on Nagorno-Karabakh expressed her "strong support" for a resolution, saying the dispute negotiating process should move forward without preconditions, said Philip Gordon, the assistant secretary of state for European and Eurasian affairs.

Turkey in a confidence-building measure said it would open its border with Armenia in time for a World Cup qualifying match in October. 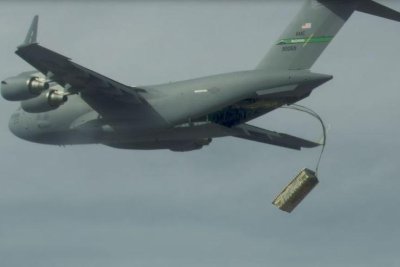