BISSAU, Guinea-Bissau, April 2 (UPI) -- A U.N. report is calling on Guinea-Bissau leaders to cooperate with an investigation into the assassination of the country's president.

Ban called on leaders in the country to follow the rule of law and cooperate with the investigation into the assassination. Ban said the violence underscores the critical need for reforms in the country.

Guinea-Bissau and the West African region have been cited by the U.N. Office on Drugs and Crime as an area increasingly threatened by transnational criminal groups that are taking advantage of weak governments in order to smuggle narcotics and other illicit goods.

In the report, Ban "calls on all political actors to 'put aside political ambition' and cooperate in finding solutions to meet the needs of the country's people," according to a news release. 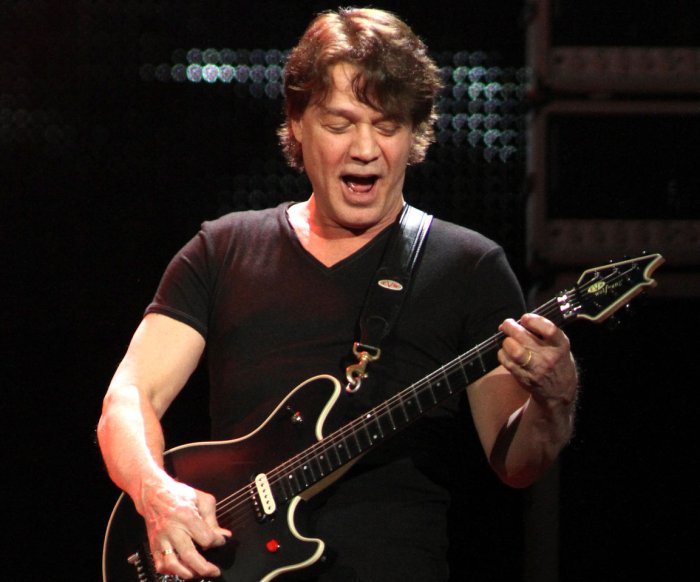