BRUSSELS, March 23 (UPI) -- The distrust between the Free Aceh Movement and the Indonesian military is threatening the country's unity, an International Crisis Group report said.

The Belgium-based non-governmental organization released a report Monday saying that despite a 2005 peace deal, the distrust between Free Aceh Movement, known by the Indonesian acronym GAM, and the Indonesian military will continue past the approaching April 9 election unless all parties begin to address the root causes of the tensions, the Crisis Group reported.

The report, titled, "Indonesia: Deep Distrust in Aceh as Elections Approach," said tensions between the former separatist group GAM and the military stem from inaccurate beliefs by each party that the other has reneged on its Helsinki peace-deal commitments. A poor dialogue, the unresolved murders of GAM members and other obstacles threaten the ongoing unity and stability of Indonesia.

"Getting through the election with a minimum of violence is the short-term goal," Robert Templer, Crisis Group Asia program director, said in a statement.

"The longer-term objective should be to bolster the peace, but both sides will have to take concrete steps to address problems in their own ranks before any confidence-building measures will work." 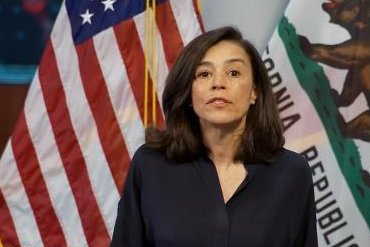