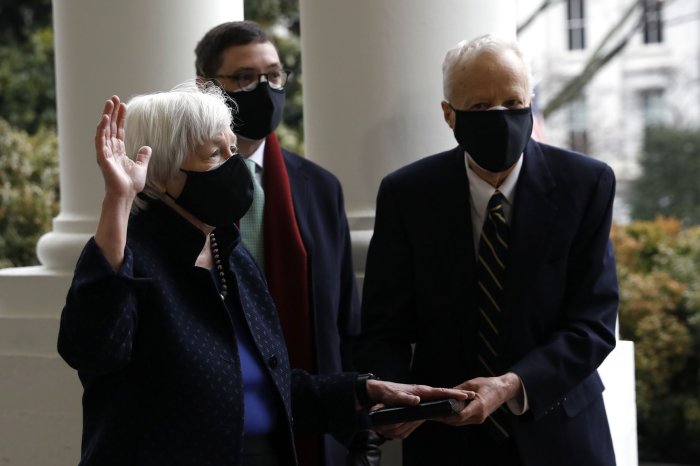 Top News // 3 hours ago
On This Day: Germany wages unrestricted sub warfare during WWI
Jan. 31 (UPI) -- On Jan. 31, 1917, Germany announces it will wage unrestricted submarine warfare against all ships, including passenger carriers, in war-zone waters.

Top News // 3 hours ago
UPI Almanac for Tuesday, Jan. 31, 2023
On Jan. 31, 1917, Germany announces it will wage unrestricted submarine warfare against all ships, including passenger carriers, in war-zone waters.

U.S. News // 7 hours ago
10 wounded in broad daylight drive-by shooting in Florida
Jan. 30 (UPI) -- At least four gunmen in a sedan opened fire on both sides of a street in "a challenged neighborhood" of Lakeland, Fla., injuring at least 10 people, including two critically, authorities said.
Advertisement