On Dec. 6, 1969, the Altamont Speedway Free Festival was held in Northern California.

A crowd of rock fans, estimated at 300,000 to 500,000, gathered at Altamont Speedway for a rock concert by the Rolling Stones and other musical groups on December 6, 1969. UPI File Photo

In 1865, the 13th Amendment to the U.S. Constitution was ratified, abolishing slavery in the United States.

In 1907, in West Virginia's Marion County, an explosion in a network of mines owned by the Fairmont Coal Co. in Monongah killed 361 coal miners. It was the worst mining disaster in U.S. history.

In 1917, more than 1,900 people died in an explosion when a Belgian relief ship and a French munitions vessel collided in the harbor at Halifax, Nova Scotia.

In 1933, following the repeal of Prohibition, Americans crowded into liquor stores, bars and cafes to buy their first legal alcoholic beverages in 13 years.

In 1969, the Altamont Speedway Free Festival was held in Northern California. The counterculture rock concert is best remembered for a number of violence incidents and accidents that left four people dead and dozens injured. The Rolling Stones, Crosby, Stills, Nash & Young, and Jefferson Airplane performed.

In 1973, Gerald Ford was confirmed as vice president under Richard Nixon, replacing Spiro Agnew, who had resigned in the face of income tax-evasion charges.

In 1975, the U.S. Senate authorized a $2.3 billion emergency loan to save New York City from bankruptcy.

In 1995, Michael Jackson was hospitalized after collapsing on stage while rehearsing for an HBO special. Paramedics said he had low blood pressure.

In 2005, an Iranian military aircraft hit a 10-story residential building in Tehran and exploded shortly after takeoff, killing at least 128 people.

In 2017, President Donald Trump officially recognized Jerusalem as the capital of Israel and announced plans to move the U.S. Embassy there from Tel Aviv. Palestinians and Muslims nations criticized the move because if a Palestinian nation is ever recognized, it would use East Jerusalem as a capital.

In 2018, scientists announced the discovery of one of the earliest and most primitive strains of bacteria responsible for pneumonic plague in the bones of a 20-year-old woman from the Neolithic period in modern-day Sweden. 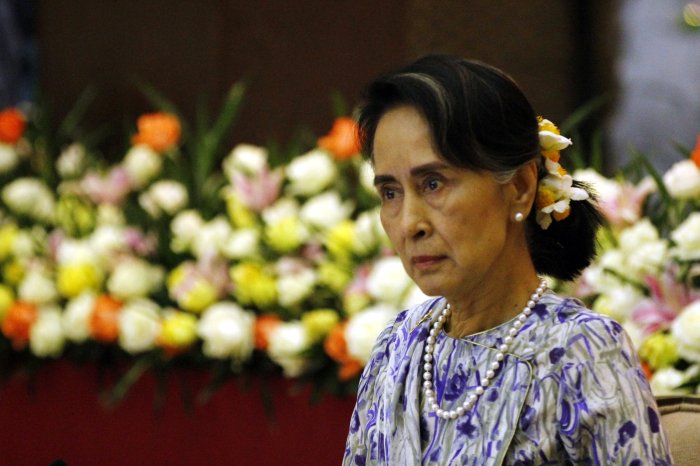