On Dec. 5, 2014, NASA successfully test launched its Orion spacecraft, its hope for the future of manned space travel and an eventual trip to Mars.

In 1945, five U.S. Navy Avenger torpedo-bombers disappeared on a routine flight in the area of the Atlantic known as the Bermuda Triangle. Fourteen airmen on the planes were lost and 13 others in a search plane killed.

In 1955, in one of the early civil rights actions in the South, African Americans declared a boycott of city buses in Montgomery, Ala., demanding seating on an equal basis with white people. The boycott was prompted by the arrest of Rosa Parks, a black woman who refused to give up her bus seat to a white man.

In 1988, a UPI poll of U.S. newspaper and broadcast editors named President-elect George H.W. Bush and incoming first lady Barbara Bush as male and female newsmakers of the year.

In 2002, U.S. Sen. Strom Thurmond, R-S.C., celebrated his 100th birthday on Capitol Hill. Thurmond, who retired the following year, had served in the Senate since 1954, making him both the longest-serving and oldest member of Congress. He died June 27, 2003.

In 2008, former NFL star O.J. Simpson was sentenced to up to 33 years in prison for holding up two sports memorabilia dealers at gunpoint in a Las Vegas hotel. He was released in October 2017.

In 2009, an explosion and fire ignited by fireworks killed 156 people and injured dozens of others at a Russian nightclub in the Urals.

In 2013, Nelson Mandela, who spent 27 years in prison and helped end apartheid in South Africa, died in Johannesburg at the age of 95. "He is now resting. He is now at peace," President Jacob Zuma said. "Our nation has lost its greatest son. Our people have lost a father."

In 2014, NASA successfully test launched its Orion spacecraft, its hope for the future of manned space travel and an eventual trip to Mars.

In 2017, the International Olympic Committee banned the entire Russian Olympic team from the 2018 Winter Games in South Korea over a doping scandal. Select Russian olympians were allowed to participate under the team name "Olympic athletes from Russia."

In 2020, Russia began vaccinating people at high risk for COVID-19 with its Sputnik V vaccine. 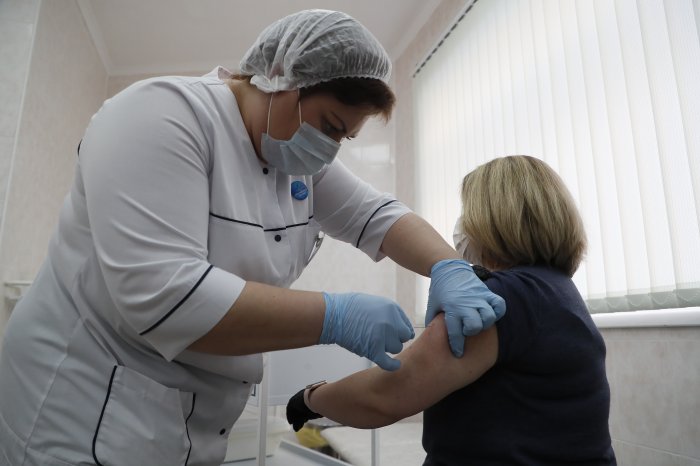