On Dec. 2, 2016, a fire broke out an Oakland, Calif., warehouse killing 36 people. The Ghost Ship warehouse, which was being used for artist studios and dwellings, was hosting a concert at the time of the fire.

Participants hold candles at a vigil December 5, 2016, by Oakland's Lake Merritt for victims of the Ghost Ship fire in Oakland, Calif., on December 2, 2016. File Photo by Khaled Sayed/UPI | License Photo

In 1954, the U.S. Senate voted 65-22 to condemn Sen. Joseph R. McCarthy, R-Wis., for conduct unbecoming a senator. The condemnation, which was equivalent to a censure, related to McCarthy's controversial investigation of alleged communists in the U.S. government, military and civilian society. 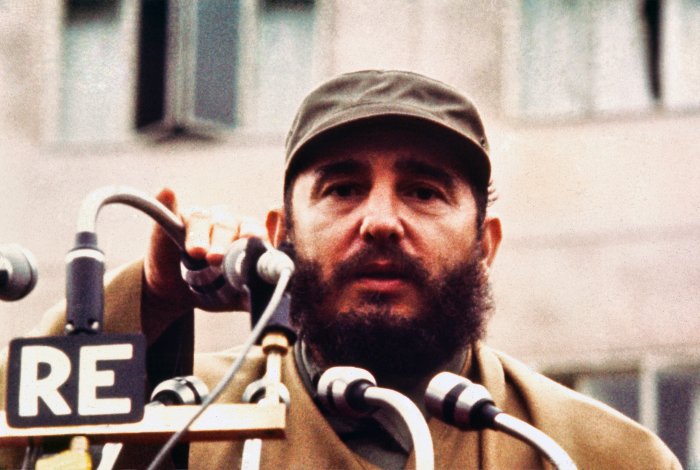 In 1970, the Environmental Protection Agency was formed with Indianapolis lawyer William Ruckelshaus as its administrator.

In 2001, energy company Enron filed for bankruptcy, sparking one of the biggest corporate scandals in U.S. history. The Houston-based company was found to have fraudulent accounting practices.

Former Enron CEO Ken Lay listens to a Senate Committee hearing on the down fall of the Enron energy company on February 12, 2002. File Photo by Michael Kleinfeld/UPI
Advertisement

In 2016, a fire broke out an Oakland, Calif., warehouse killing 36 people. The Ghost Ship warehouse, which was being used for artist studios and dwellings, was hosting a concert at the time of the fire.

In 2020, Britain became the first Western nation to approve a COVID-19 vaccine, one developed by Pfizer and BioNTech.

U.S. News // 1 hour ago
Disney reports 8% rise in revenue even as millions drop Disney+ streaming service
Feb. 8 (UPI) -- In its first-quarter earnings report Wednesday, Disney said its revenue was up 8% from last quarter even as its streaming service lost millions of subscribers.

U.S. News // 2 hours ago
Gallup Poll says half of U.S. feels 'worse off' than a year ago
Feb. 8 (UPI) -- The continuing effects of the pandemic and a year of record inflation have at least half of people in the United States unsatisfied with their current financial situation.

U.S. News // 8 hours ago
In Wisconsin, Biden touts his administration's economic successes, job creation
Feb. 8 (UPI) -- President Joe Biden is in Wisconsin to promote his national economic plan which has so far created hundreds of thousands of new jobs and brought $4 billion in new investments to the battleground he narrowly won in 2020.

U.S. News // 3 hours ago
Energy Department to invest as much as $75 million in geothermal R&D
Feb. 8 (UPI) -- Seven enhanced geothermal systems pilot projects will get up to $73 million from the Bipartisan Infrastructure Law for research and development.
Advertisement