On This Day: Ex-Trump official Michael Flynn pleads guilty to lying to FBI

On Dec. 1, 2017, Michael Flynn, former national security adviser in the Trump administration, pleaded guilty to lying to the FBI. 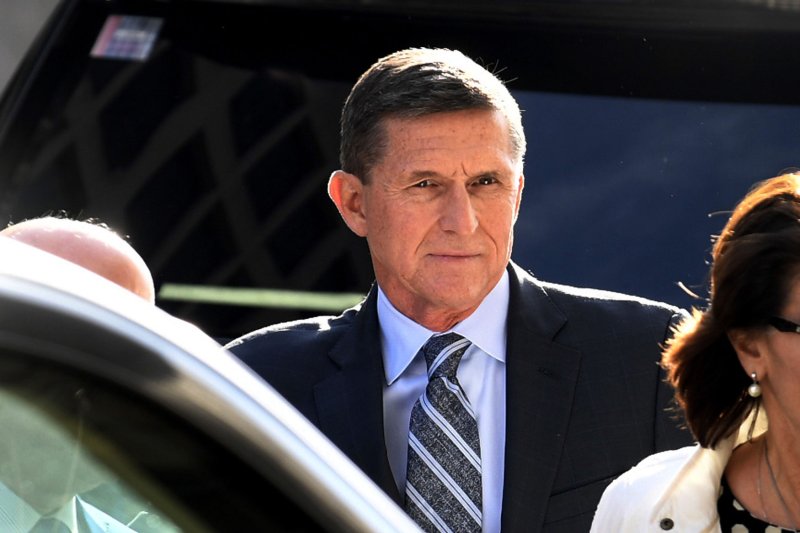 File Photo by US Army/UPI

In 1953, the first Playboy magazine was published. Marilyn Monroe was on the cover. The magazine temporarily ended the practice of including nudity in its pages in 2016, but reintroduced it one year later.

In 1955, Rosa Parks, a Black woman, was arrested in Montgomery, Ala., for refusing to give up her seat to a white man on a city bus, signaling, along with its resulting bus boycott and related events, the birth of the modern civil rights movement.

In 1959, the United States and the Soviet Union signed a treaty banning military activity on Antarctica, reserving the continent for scientific research.

In 2021, rising inflation related to the economic impact of the COVID-19 pandemic pushed Tel Aviv, Israel, to the top of the list of the most expensive cities to live in in the world. 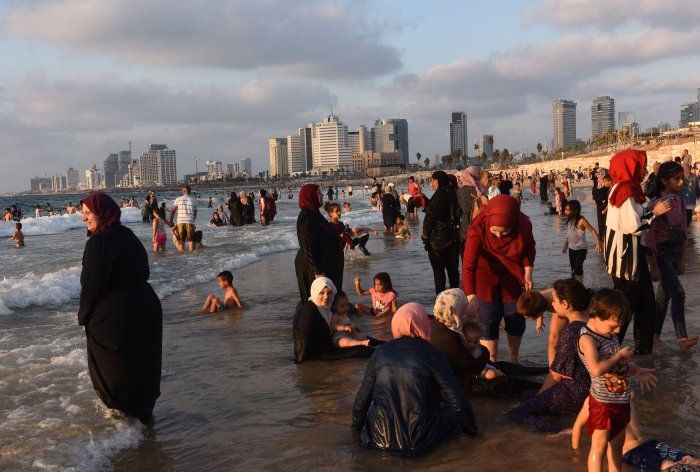 U.S. News // 14 minutes ago
Coast Guard rescues four from disabled boat off of Mississippi
Feb. 1 (UPI) -- The U.S. Coast Guard said on Tuesday it rescued four people on a disabled boat in the Gulfport Shipping Channel in Mississippi after they did not return as expected.

U.S. News // 1 hour ago
Gun groups sue Biden administration over rule on stabilizing braces
Feb. 1 (UPI) -- Gun rights activists have filed a pair of lawsuits seeking to challenge a Biden administration rule requiring gun owners to place firearms that can be modified to become rifles on a federal registry.

World News // 2 hours ago
Missing radioactive capsule found by side of Western Australia highway
Feb. 1 (UPI) -- Australian authorities scouring hundreds of miles of highway for a radioactive capsule that fell off the back of a truck last week while in transit has been found, officials said.

Top News // 5 hours ago
UPI Almanac for Wednesday, Feb. 1, 2023
On Feb. 1, 2003, the space shuttle Columbia broke apart during its descent over the southwestern United States. All seven astronauts aboard were killed.