On Sept. 27, 1938, Queen Elizabeth christened the world's largest ocean liner with her own name during a ceremony in Scotland.

On September 27, 1938, Queen Elizabeth christened the world's largest ocean liner with her own name during a ceremony in Scotland. File Photo by Ian Taylor/Wikipedia.

In 1954, The Tonight Show made its television debut with host Steve Allen. 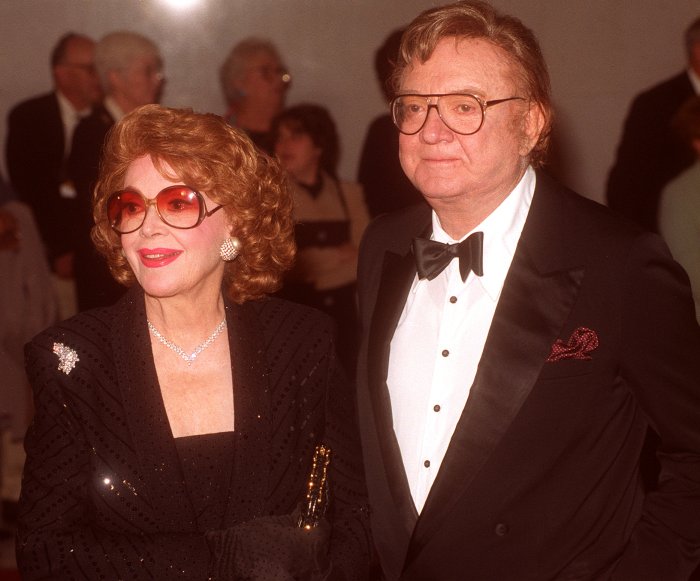 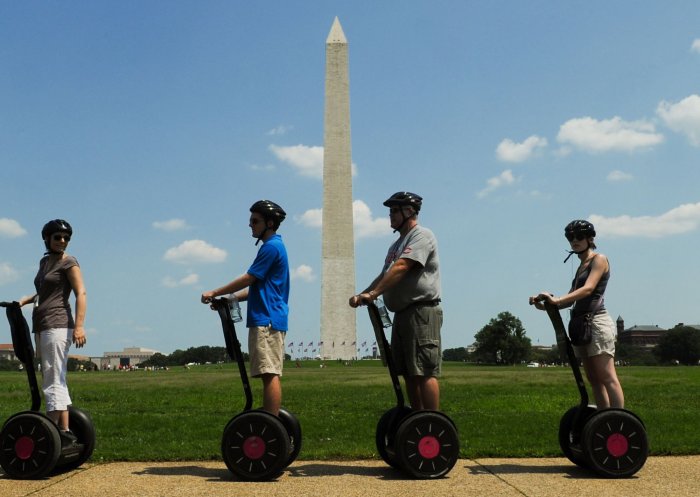 In 2014, Mount Ontake, Japan's second highest volcano, erupted in a cloud of ash, killing 63 people, many of them hikers.

In 2021, a federal jury in Brooklyn found singer R. Kelly guilty on charges he sexually assaulted women and girls for years. A judge sentenced him to 30 years in prison.

World News // 1 hour ago
Bitter presidential election campaign in Czech Republic enters final round
Jan. 27 (UPI) -- Czech voters headed to the polls Friday in a run-off election for the presidency, the outcome of which is being seen as crucial to the future of the country's democracy.