On This Day: Prince Charles, Diana marry at St. Paul's

On July 29, 1981, British Prince Charles, son of the queen, married Diana Spencer at St. Paul's Cathedral in London. Diana was killed in a car crash in 1997.

The Prince and Princess of Wales kiss on the balcony of Buckingham Palace after their wedding at St. Paul's Cathedral on July 27, 1981. UPI File Photo | License Photo

In 1794, the first African Methodist Episcopal Church, Mother Bethel, was dedicated in Philadelphia. The church was founded by Black members of St. George's Methodist Church who left the congregation due to racial segregation at the church.

In 1967, a fire aboard the USS Forrestal killed 134 U.S. service members and injured another 161. The super carrier was in the Gulf of Tonkin launching aircraft in missions against targets in North Vietnam.

In 1976, David Berkowitz, the so-called "Son of Sam," fatally shot two people in the Bronx, the first in a series of shootings that would terrorize New York City for months. Berkowitz pleaded guilty to the murders and was sentenced to more than 300 years in prison. 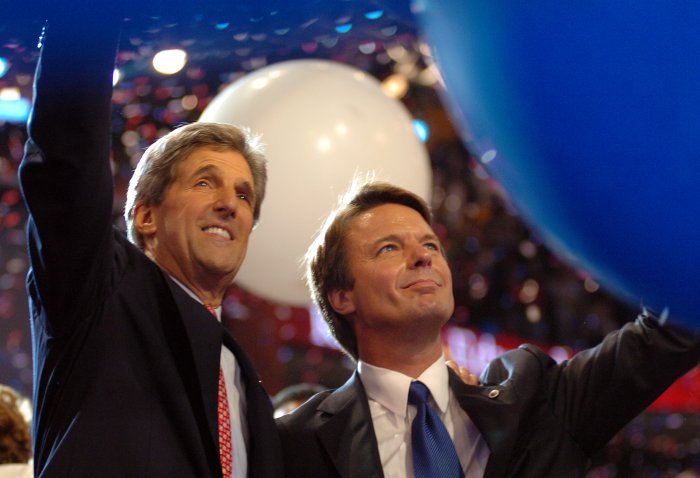 In 2021, Team USA's Sunisa Lee claimed the title of the world's best all-around women's gymnast with a victory in the individual competition at the 2020 Summer Olympics in Tokyo.

World News // 29 minutes ago
British weather office issues 'Amber' warning for more extreme heat
Aug. 9 (UPI) -- Britain's Met Office on Tuesday issued an Amber extreme heat warning for many regions of the country later this week, when temperatures are forecast to get near triple digits.

World News // 1 hour ago
Revolutionary Japanese fashion designer Issey Miyake dies at 84 after cancer battle
Aug. 9 (UPI) -- Issey Miyake, a tour de force of Japanese style and fashion for more than five decades, has died after a battle with liver cancer. He was 84.

World News // 2 hours ago
Russia shells areas in eastern Ukraine amid rising concern for nuclear power plant
Aug. 9 (UPI) -- Russian shelling on Tuesday targeted Ukrainian positions in the eastern and southern regions -- part of Moscow's military offensive to seize areas in the Donbas -- but Ukrainian officials said they made no major gains.

World News // 3 hours ago
Google back online after software issue causes short outage worldwide
Aug. 9 (UPI) -- Google was back online early Tuesday after the search engine reported a brief but widespread outage around the world overnight.