On This Day: Skylab falls to Earth

On July 11, 1979, Skylab, the United States' first space station, fell to Earth after six years in orbit, scattering tons of debris across the Australian desert.

In 1847, songwriter Stephen Foster's first major hit, "Oh! Susanna," was performed for the first time, in a Pittsburgh saloon. It soon became a standard for minstrel shows.

In 1859, Charles Dickens' A Tale of Two Cities was published.

In 1914, legendary hitter Babe Ruth makes his debut in Major League Baseball. The Great Bambino would go on to become one of the greatest baseball players of all time and was included in the inaugural class of the Baseball Hall of Fame.

In 1952, U.S. Army Gen. Dwight D. Eisenhower was nominated as the Republican presidential candidate, with Richard Nixon as his running mate. They were elected that November. 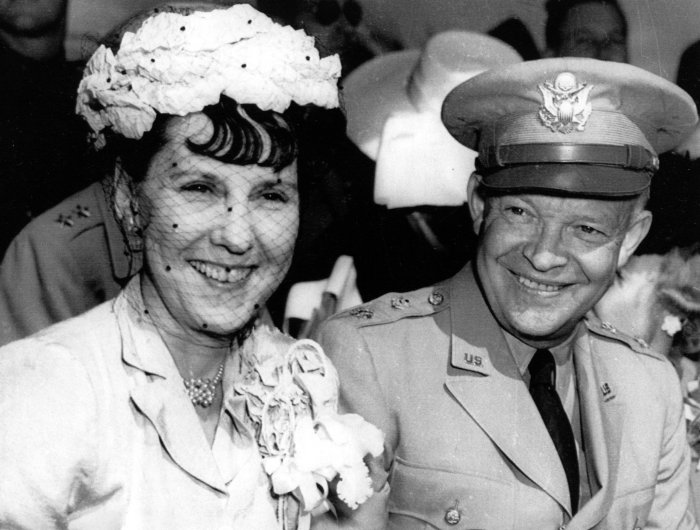 In 1955, the U.S. Air Force Academy in Colorado was dedicated, with 300 cadets in its first class.

In 1960, Harper Lee's To Kill a Mockingbird was published.

In 1979, Skylab, the United States' first space station, fell to Earth after six years in orbit, scattering tons of debris across the Australian desert.

In 1995, the United States resumed diplomatic relations with Vietnam.

In 1995, Bosnian Serbs claim the town of Srebrenica, Bosnia-Herzegovina, starting a genocide that would result in the deaths of more than 7,000 Muslim men and boys.

In 2006, more than 200 people were killed and another 700 injured in coordinated rush-hour terrorist attacks on the transit system in Mumbai.

In 2011, an overloaded Russian cruise ship with a malfunctioning engine capsized in the Volga River during a thunderstorm and quickly sank, killing 122 people. There were 79 survivors. 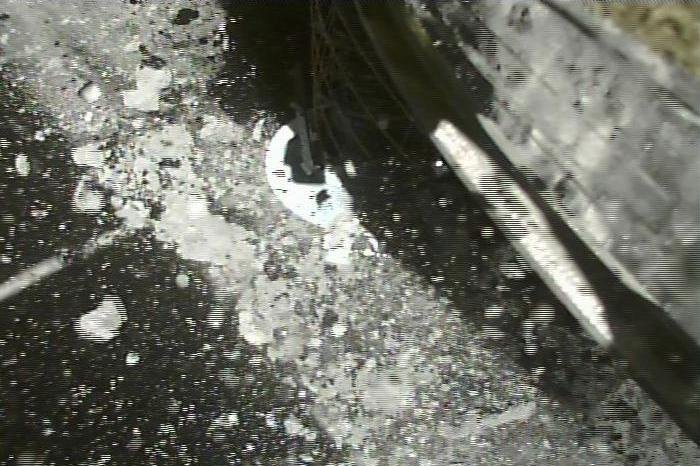 Hayabusa-2's camera captured a photograph of the spacecraft just four seconds after it touched-down briefly on the surface of the asteroid Ryugu. File Photo by JAXA

World News // 2 hours ago
Lavrov says Russia was forced to invade Ukraine
Sept. 24 (UPI) -- Russian Foreign Minister Sergey Lavrov told the United Nations Saturday that Russia had no choice but to invade Ukraine because of the "inability" of Western countries to negotiate.

U.S. News // 5 hours ago
1 killed, 2 shot during attempted Brink's armored car robbery
Sept. 24 (UPI) -- One man was killed dead and two others were injured during a failed armed robbery of an armored truck in Oakland, Calif., police confirmed.