On This Day: Watergate arrests kick off Nixon scandal

On June 17, 1972, the Watergate scandal began with the arrest of five burglars inside Democratic National Committee headquarters at the Watergate complex.

On June 17, 1972, the Watergate scandal began with the arrest of five burglars inside Democratic National Committee headquarters at the Watergate complex in Washington. File Photo by Alexis C. Glenn/UPI | License Photo

In 1885, the Statue of Liberty, a gift from France to the United States, arrived in New York Harbor.

In 1967, China announced it successfully tested a hydrogen bomb.

In 1991, a coroner in Kentucky exhumed the remains of the 12th U.S. president, Zachary Taylor, to prove or disprove rumors he was killed by arsenic poisoning. The testing proved he wasn't.

In 1994, former NFL player O.J. Simpson led California Highway Patrol on a low-speed chase in his white Bronco. The 90-minute televised chase occurred shortly after he was charged for the murder of his ex-wife, Nicole Brown Simpson, and her friend, Ronald Goldman. 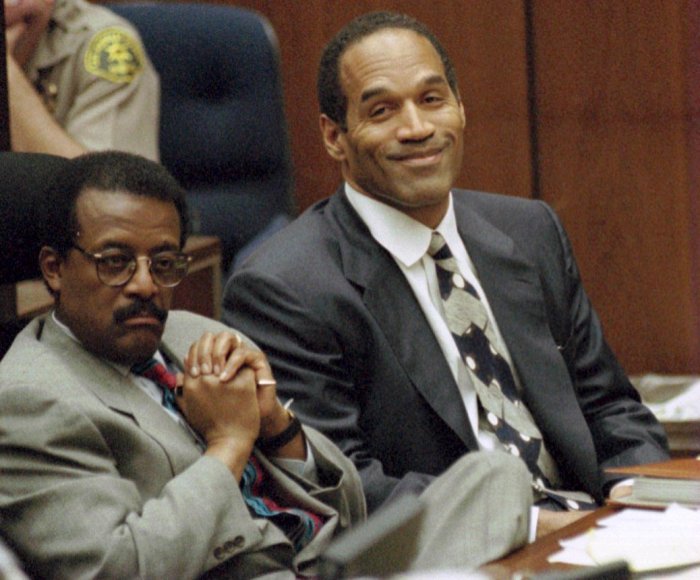 In 2015, Dylann Roof killed nine people at Emanuel African Methodist Episcopal Church in Charleston, South Carolina, in a mass shooting. He was sentenced to death in January 2017.

In 2017, the USS Fitzgerald Navy destroyer collided with a container ship in the Pacific off the coast of Japan, killing seven U.S. sailors. 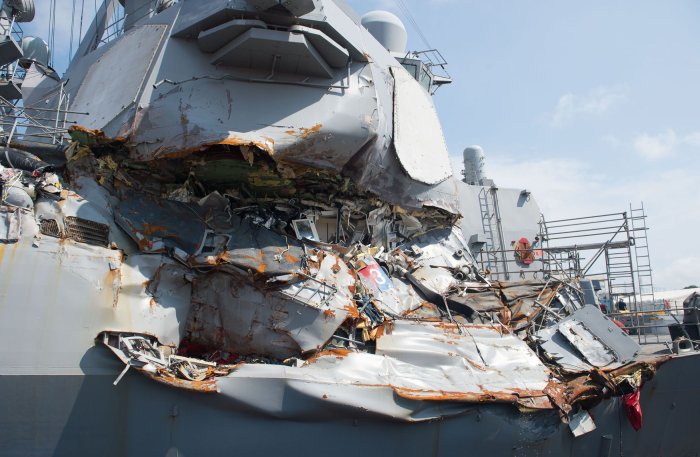 In 2019, Mohamed Morsi, who became Egypt's first democratically elected president shortly after the Arab Spring only to be deposed a year later, fainted and died during his trial on espionage charges.

In 2021, President Joe Biden signed a law formally making Juneteenth a federal holiday, marking the end of slavery in the United States.

World News // 4 hours ago
Xi Jinping returns to Hong Kong for first trip outside of mainland China in two years
June 30 (UPI) -- Chinese President Xi Jinping traveled to Hong Kong on Thursday to mark the 25th anniversary of its return from British rule and to inaugurate the administration of its new chief executive, John Lee.

U.S. News // 7 hours ago
'Cloned' truck made it easy for smugglers to pass border, officials say
June 30 (UPI) -- Steve McCraw, director of the Texas Department of Public Safety, said that once a smuggler has assumed a legitimate truck's identity, it's easy for them to slip through border inspections.