On May 18, 1980, Mount St. Helens in southwestern Washington state erupted, blowing the top off the mountain and killing 57 people. 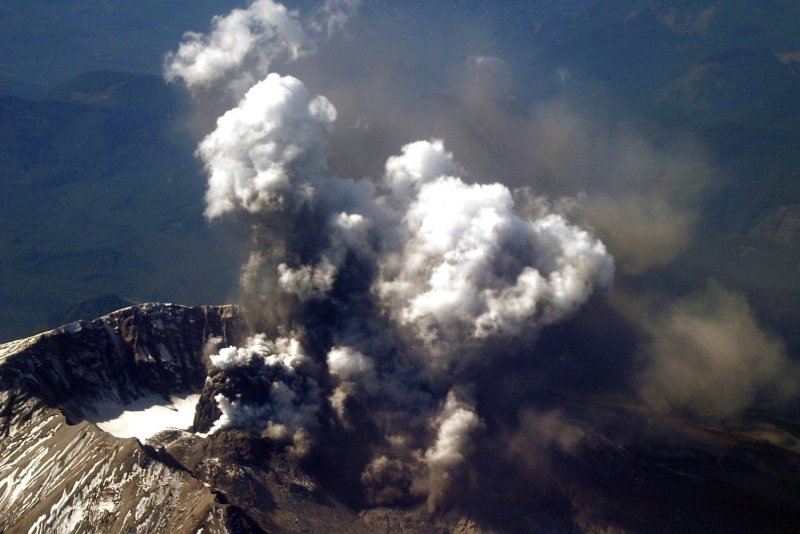 In 1896, the U.S. Supreme Court handed down the Plessy vs. Ferguson decision that determined "separate but equal" racial policies are constitutional.

In 1917, President Wilson signed the Selective Service Act of 1917 by which the United States raised an army for service in Europe during World War I.

In 1927, the legendary Grauman's Chinese Theatre opened in Hollywood with the premiere of The King of Kings. The iconic theater -- a favorite for major studio openings -- was renamed the TCL Chinese Theatre in 2013.

In 1933, the U.S. Congress created the Tennessee Valley Authority for flood control and rural electrification.

In 1944, Allied troops captured Monte Cassino in Italy after one of the longest and bloodiest battles of World War II.

In 1969, Apollo 10 blasted off into space to perform a test run of what would become the Apollo 11 moon landing, coming to within 51,200 feet of the moon's surface. The mission also sent back the first televised color images of earth.

In 1979, a U.S. court jury in Oklahoma City awarded $10.5 million to the estate of Karen Silkwood, a laboratory technician contaminated by radiation at a Kerr-McGee plutonium plant in 1974.

In 1980, Mount St. Helens in southwestern Washington state erupted, blowing the top off the mountain and killing 57 people.

In 1990, East and West Germany signed a treaty for economic, monetary and social union. West German Chancellor Helmut Kohl said the pact marked the "birth of a free and unified Germany."

In 1991, chemist Helen Sharman became the first Briton in space when she blasted off from the Baikonur Cosmodrome aboard a Soviet spacecraft.

In 2004, Randy Johnson, Arizona's 40-year-old left-hander, pitched a perfect game in a 2-0 win over Atlanta. He was the oldest major league pitcher to accomplish the feat.

In 2020, Japan slipped into a recession after its economy sank for a second-straight quarter, making it the strongest economy to see its productivity greatly decline amid the coronavirus pandemic.

A thought for the day: "I want to stand by my country, but I cannot vote for war." -- Jeannette Rankin, first woman elected to U.S. Congress

Top News // 1 hour ago
On This Day: Atlantis blasts off for Mir rendezvous
On June 27, 1995, the space shuttle Atlantis was launched on a historic mission to dock with the Russian space station Mir. Docking occurred two days later.

World News // 15 hours ago
India's COVID-19 cases highest in 4 months, but deaths stable
June 26 (UPI) -- COVID-19 cases in India are surging to the highest level in four months but the infections are a fraction at the peak of the pandemic in May 2021 when the Delta subvariant was dominant though deaths now remain low.

U.S. News // 14 hours ago
Heavy storms to slice through heat, humidity in the Northeast
June 26 (UPI) -- Summertime heat and humidity have taken a hold of the Northeastern states for the final weekend of June. A strong cold front is on the way to cut steamy conditions.
Advertisement