On May 15, 1972, Alabama Gov. George Wallace and three others were shot during a campaign appearance in Laurel, Md. He survived, but was paralyzed for life.

Alabama Gov. George Wallace is seen in a wheelchair with Massachusetts Sen. Edward Kennedy during an Independence Day event in Decatur, Ala., on on July 4, 1973. Wallace was paralyzed in an assassination attempt at a campaign rally a little over a year earlier. UPI Photo/File | License Photo

In 1911, the U.S. Supreme Court, ruling in Standard Oil Co. of New Jersey vs. United States, ordered the dissolution of the company after determining it to be a monopoly.

In 1918, the first regular U.S. airmail service was established between Washington and New York City.

In 1930, Ellen Church became the first airline stewardess, flying on a United Airlines flight from San Francisco to Cheyenne, Wyo. She persuaded the airline it needed a hostess in the sky and later developed a training program and manual for other stewardesses. She died in 1965 in a horseback riding accident.

In 1941, the Gloster-Whittle E 28/39 aircraft flew over Cranwell, England, in the first successful test of an Allied aircraft using jet propulsion.

In 1958, Gen. Charles De Gaulle announced "I hold myself ready to take over the powers of the Republic." Thus, the 67-year-old World War II hero stepped back into the political picture in a crisis that brought France to the brink of civil war.

In 1963, U.S. astronaut Gordon Cooper was launched into space atop an Atlas rocket in the final Mercury flight. He completed 22 orbits.

In 1972, Alabama Gov. George Wallace and three others were injured by a gunman at a presidential campaign rally in Laurel, Md. Wallace was partially paralyzed but active in Southern politics until his death in 1998.

In 2013, Steven Miller resigned as acting commissioner of the U.S. Internal Revenue Service amid a controversy over its alleged targeting of the Tea Party and other conservative groups.

In 2018, Russian President Vladimir Putin opened the Kerch Strait Bridge, a large connection between Russia's Krasnodar region and Crimea, which Moscow annexed four years prior. Its construction was controversial because the United States and most Western states did not recognize Crimea as Russian territory.

In 2019, a rabbit sculpture by Jeff Koons sold at auction for $91 million, the most paid for any artwork by a living artist. 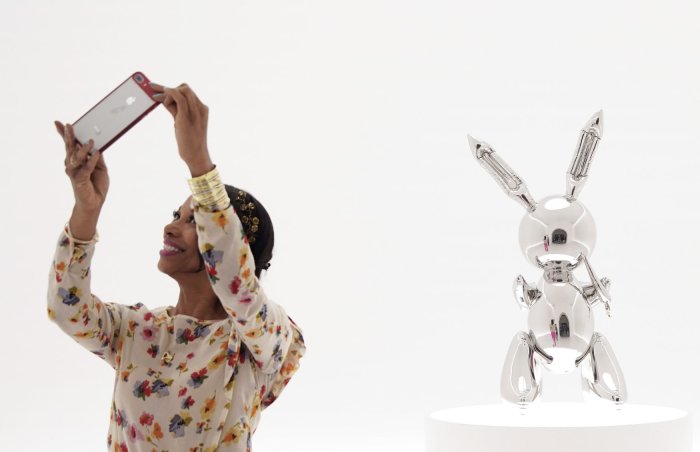 U.S. News // 1 hour ago
Google will delete data of those who visit abortion clinics
July 2 (UPI) -- Google announced Friday it will delete information including whether a person visited an abortion clinic as bans on terminating pregnancies grow in the wake of the Supreme Court's decision to overturn Roe v. Wade.

U.S. News // 2 hours ago
Man sought in shooting death of mom pushing baby stroller arrested in NYC
July 2 (UPI) -- The father of an infant whose mother was shot dead while pushing the baby's stroller on the Upper East Side of New York City earlier this week has been arrested.

U.S. News // 5 hours ago
Popular Minecraft gamer Technoblade dies of cancer at 23
July 2 (UPI) -- Technoblade, a massively popular gamer known for his Minecraft videos on YouTube, has died from cancer at the age of 23, his family announced Thursday.

U.S. News // 6 hours ago
Bodies of mother, 3 children recovered from Minnesota lake
July 2 (UPI) -- Minnesota police are investigating a possible triple-homicide after the bodies of a woman and her three children were recovered from a lake in Ramsay County.