On Jan. 21, 2017, millions of people gathered worldwide for the Women's March protesting the election of President Donald Trump, who was inaugurated the day before. Up to 500,000 attended the Washington, D.C., event. 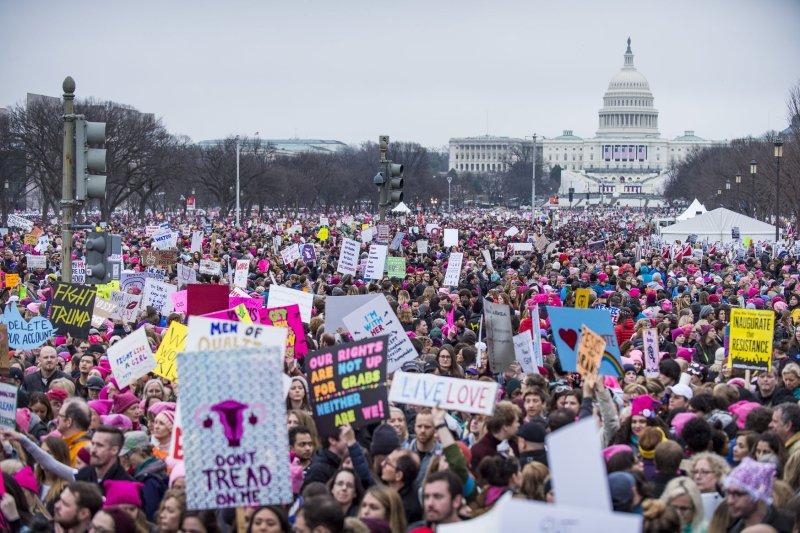 Hundreds of thousands of people gather on the National Mall on January 21, 2017, in Washington, D.C., for the Women's March on Washington. Millions more marched worldwide. File Photo by Pete Marovich/UPI | License Photo

In 1861, Mississippi Sen. Jefferson Davis resigned from the U.S. Senate 12 days before Mississippi seceded from the Union. He later became president of the Confederate States of America.

In 1949, Generalissimo Chiang Kai-shek headed for exile, resigned his position as president of Nationalist China to clear the way for negotiations with the Chinese Communists to end China's three-year civil war.

In 1954, in odd news, a Connecticut man obtained a divorce on grounds of desertion after concluding his wife wasn't coming back. She left 45 years before.

In 2009, Sen. Hillary Clinton, D-N.Y., won near-unanimous Senate confirmation as U.S. secretary of state. She took the oath of office later that day.

In 2017, millions of people gathered worldwide for the Women's March protesting the election of President Donald Trump, who was inaugurated the day before. Up to 500,000 attended the Washington, D.C., event.

In 2019, a private airplane carrying Argentine soccer star Emiliano Sala disappeared near the Channel Islands. Searchers recovered his body from the wreckage of the plane at the bottom of the English Channel in February.

In 2020, the U.S. Centers for Disease Control and Prevention confirmed the United States' first known case of novel coronavirus -- what would later come to be known as COVID-19.

In 2021, Avril Haines was sworn in as the first female director of national intelligence one day after the Senate confirmed her nomination. 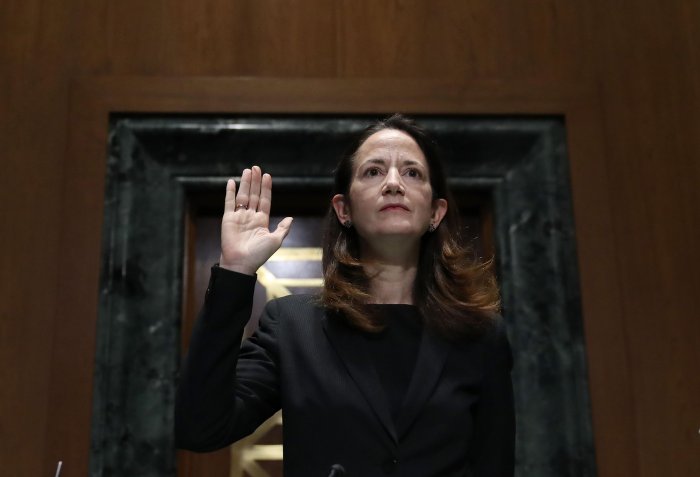