On Jan. 16, 1942, screen star Carole Lombard, her mother and 20 other people were killed in a plane crash near Las Vegas. Lombard was the wife of actor Clark Gable.

On January 16, 1942, screen star Carole Lombard, her mother and 20 other people were killed in a plane crash near Las Vegas. File Photo by Paul Hesse/Wikimedia

In 1919, the United States went legally "dry" when the 36th state ratified the 18th Amendment. Prohibition went into effect one year later and the amendment was repealed in 1933. 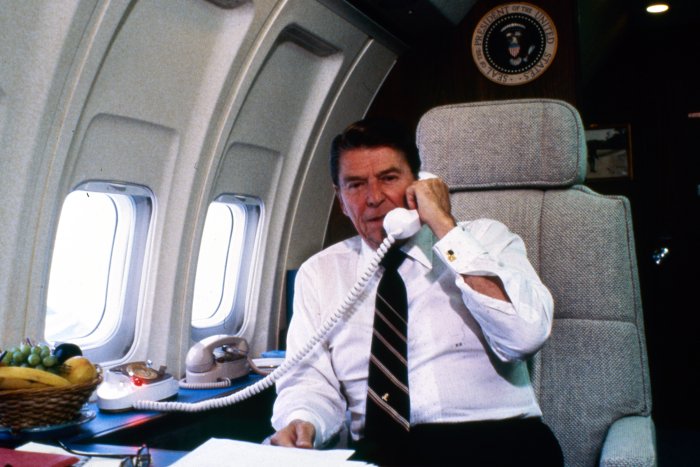 In 1990, Soviet troops entered Azerbaijan amid fighting between Christian Armenians and Islamic Azerbaijani in Azerbaijan in the waning days of the central government's power.

In 1997, the 28-year-old son of TV star Bill Cosby, Ennis Cosby, was shot to death in the Bel-Air area of Los Angeles while changing a flat tire on his car.

In 2001, President Laurent Kabila of the Democratic Republic of the Congo was shot to death by one of his bodyguards, who was killed by other guards.

In 2006, Ellen Johnson Sirleaf was sworn in as Liberia's president. She was the first female elected head of state in Africa.

In 2014, Major League Baseball announced a "historic" expansion of instant replay to review close calls -- starting in the 2014 season.

In 2020, the Trump administration carried out its last federal execution, its 13th, after a 17-year hiatus of the practice.

World News // 7 hours ago
COVID-19: Cases rise 7% in week worldwide but deaths down 4%
July 3 (UPI) -- COVID-19 cases worldwide are spiking though nowhere nwith deaths among the lowest since the start of the pandemic early 2020. Hotspots are in portions of Europe plus Mexico, Brazil and India.

U.S. News // 10 hours ago
Gunman kills two civilians, injures three officers in Texas shootout
July 3 (UPI) -- A Texas gunman killed two people and injured a third Saturday before a shootout with law enforcement that left three police officers injured in Haltom, which is part of the Dallas-Fort Worth region
Advertisement