On. Nov. 25, 2001, hundreds of U.S. Marines arrived in Afghanistan near the southern city of Kandahar in the first major entry of U.S. ground troops in the country. 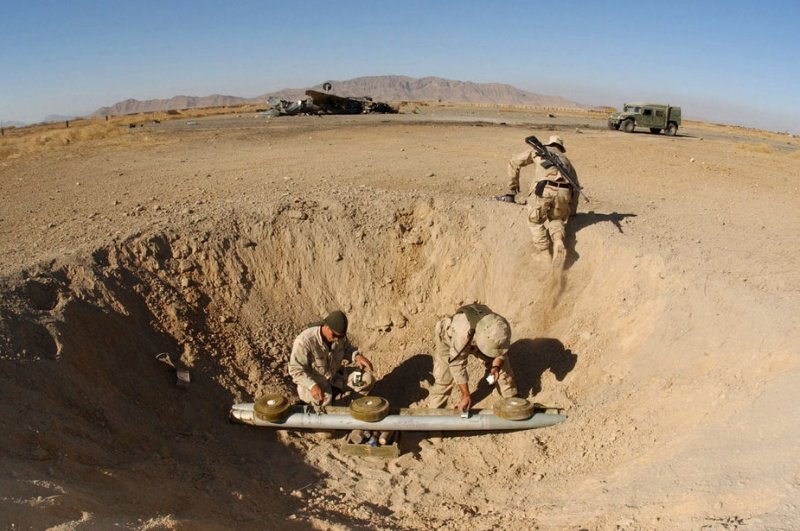 In 2018, firefighters brought the Camp Fire under 100 percent containment. The blaze was the most deadly in California's history.

In 2020, President Donald Trump pardoned his former national security adviser, Michael Flynn, who twice pleaded guilty to lying to the FBI during the Russia investigation.

A thought for the day: "That ... man ... says women can't have as much rights as a man, cause Christ wasn't a woman. Where did your Christ come from? ... From God and a woman. Man had nothing to do with him." -- American abolitionist Sojourner Truth

U.S. News // 19 minutes ago
House leaders agree on bill to avoid gov't shutdown; vote expected soon
Dec. 2 (UPI) -- Congressional leaders in the House reached an agreement Thursday on a spending bill to keep the government operating until mid-February, and possibly avoid a federal shutdown that could begin Friday.

U.S. News // 50 minutes ago
Adviser Symone Sanders leaving VP Kamala Harris' staff, reports say
Dec. 2 (UPI) -- Symone Sanders, senior adviser and chief spokeswoman for Vice President Kamala Harris, will leave her post by the end of the year and become the second major departure from her staff in months, according to news reports.

U.S. News // 2 hours ago
Biden to step up COVID-19 fight with testing for travelers, coverage for home tests
Dec. 2 (UPI) -- President Biden will announce a strategy Thursday to fight COVID-19 in the winter months -- a plan that includes rigid testing requirements for travelers entering the U.S. and insurers covering the cost of home tests.

World News // 59 minutes ago
Court upholds legal victory for Meghan Markle in privacy suit vs. British publisher
Dec. 2 (UPI) -- Meghan Markle won a privacy battle in a British court on Thursday against a publisher that had made public part of a letter that she'd written to her estranged father three years ago when she married Prince Harry. 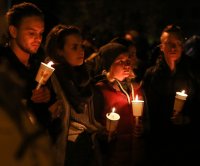 Top News // 7 hours ago
UPI Almanac for Thursday, Dec. 2, 2021
On Dec. 2, 2016, a fire broke out an Oakland, Calif., warehouse killing 36 people. The Ghost Ship warehouse was hosting a concert at the time of the fire.
Advertisement