On This Day: Joseph P. Kennedy dies at 81

In 1928, Mickey Mouse appeared for the first time, with Walt Disney doing the voice of his soon-to-be-famous creation, in Steamboat Willie, the first fully synchronized sound cartoon produced. The beloved character's birthday is regularly celebrated at Disneyland and Disney World.

In 1936, the fascist governments of Germany and Italy recognized rebel Gen. Francisco Franco as leader of Spain amid the Spanish Civil War. Franco ruled the country until he died in 1975.

In 1963, push-button telephones made their debut.

In 1969, Kennedy clan patriarch, Joseph P. Kennedy, died at his Hyannis Port home at the age of 81.

In 1978, more than 900 people died in a mass suicide-murder led by the Rev. Jim Jones at the People's Temple commune in Guyana following the slaying of U.S. Rep. Leo Ryan, D-Calif. It was the worst tragedy of its kind in modern history. 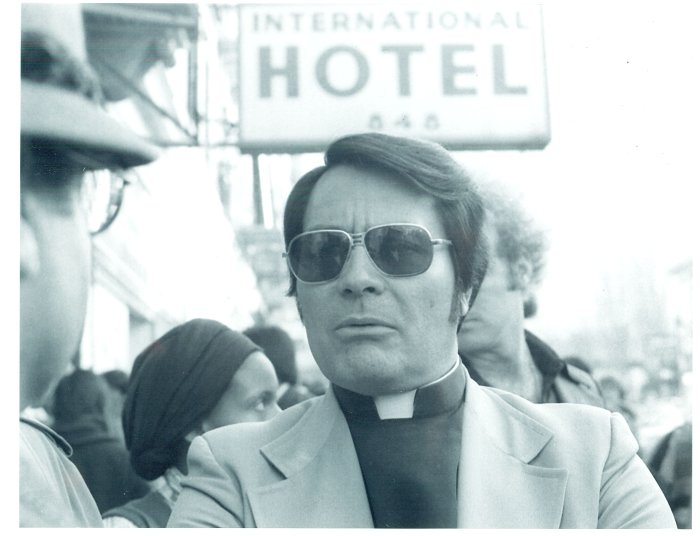 In 1987, a fire under a wooden escalator in London's King's Cross subway station killed 30 people and injured dozens others. Debris under the escalator caused the blaze.

In 1999, 12 people died in the collapse of the Aggie Bonfire at Texas A&M University. It was a tradition at the school to construct the bonfire before A&M played Texas in football.

In 2004, Britain outlawed fox hunting in England and Wales.

In 2019, U.S. Secretary of State Mike Pompeo said the United States will no longer consider Israeli settlements in the West Bank a violation of international law.

In 2020, People magazine declared Michael B. Jordan the Sexiest Man Alive for 2020.

U.S. News // 3 minutes ago
Man gets prison for buying Lamborghini, Rolex with COVID-19 relief funds
Nov. 30 (UPI) -- A man who fraudulently acquired more than $1.6 million through the U.S. government's coronavirus pandemic Paycheck Protection Program was sentenced to 9 years and 2 months in prison. 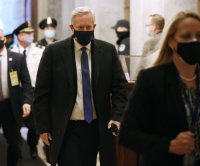 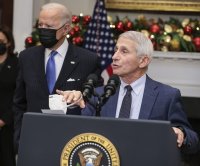