On Oct. 1, 2017, a gunman on the 32nd floor of the Mandalay Bay Resort and Casino in Las Vegas opened fire on a crowd attending a country music festival outside, killing 58 people and injuring hundreds of others.

On October 1, 2017, a gunman on the 32nd floor of the Mandalay Bay Resort and Casino in Las Vegas opened fire on a crowd attending a country music festival outside, killing 58 people and injuring hundreds of others. File Photo by James Atoa/UPI | License Photo

In 1903, the first World Series opened in Boston. It was a best-of-nine competition, won by the Boston Pilgrims of the American League over the Pittsburgh Pirates of the National League.

In 1908, Henry Ford introduced the Model-T automobile, selling it for $825, and changing the way Americans would travel throughout the country. 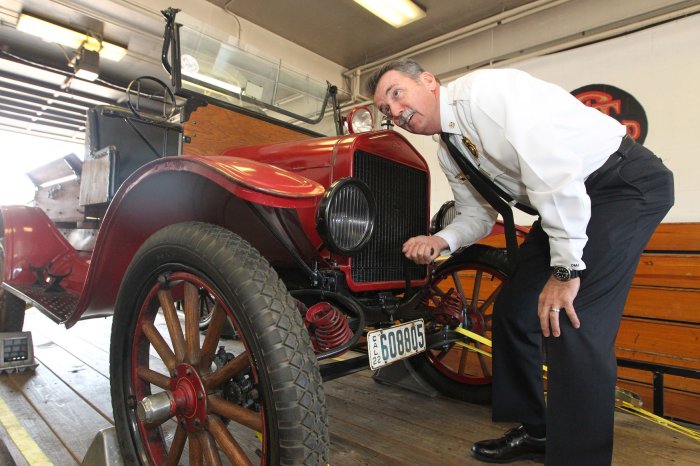 In 1918, Arab forces under T. E. Lawrence, better known as "Lawrence of Arabia," captured Damascus. Lawrence would prove instrumental in the establishment of a provisional Arab government under Prince Faisal.

In 1936, the rebel Nationalist government in Spain named Gen. Francisco Franco its leader. He would go on to be dictator of the country from 1939 until his death in 1975.

In 1938, Nazi troops march into the Sudetenland, annexing the German-speaking border regions of Czechoslovakia.

In 1962, James Meredith enrolled at the University of Mississippi, a campus littered with the debris of a major riot that took two lives and injured at least 75 persons, tearing down the barriers of segregation at the 114-year-old school.

In 1988, Mikhail Gorbachev became the leader of the Supreme Soviet, the Soviet Union's legislative body, after the forced resignation of Andrei Gromyko. 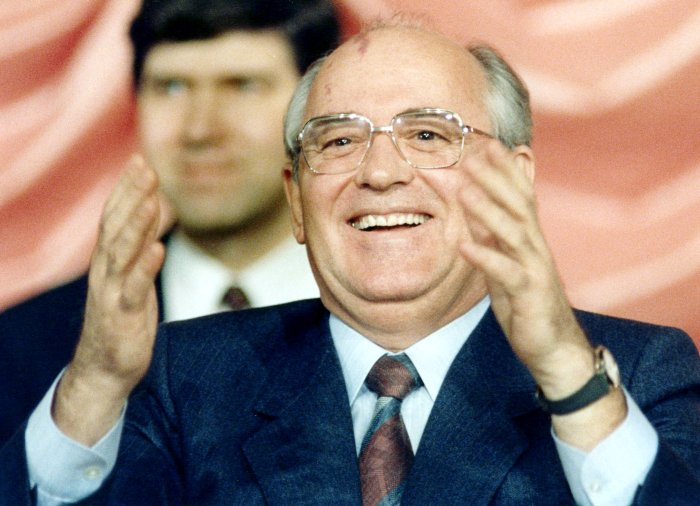 In 1992, Dallas billionaire Ross Perot announced his candidacy for the presidency. He called his group the Reform Party.

In 2005, 36 people, mostly foreign tourists, died in explosions at two resort restaurants on the island of Bali. More than 100 others were injured.

In 2013, a 16-day partial shutdown of the U.S. government began after Congress failed to approve a spending bill. The Office of Management and Budget later estimated the shutdown cost taxpayers $2 billion.

In 2017, a gunman on the 32nd floor of the Mandalay Bay Resort and Casino in Las Vegas opened fire on a crowd attending a country music festival outside, killing 58 people and injuring hundreds of others.

U.S. News // 6 hours ago
Biden says he'll visit Uvalde, refers to shooting in U. of Delaware graduation speech
May 28 (UPI) -- President Joe Biden on Saturday remarked on the mass shooting at Robb Elementary School in Uvalde, Texas, and other violence during his commencement speech to graduating University of Delaware students.

U.S. News // 8 hours ago
Texas Dems release letter calling for special session after Uvalde shooting
May 28 (UPI) -- Texas Senate Democrats demanded in a letter on Saturday that the governor call a special session in wake of the mass shooting at Robb Elementary School in Uvalde, Texas, that killed 19 students and two teachers.

U.S. News // 9 hours ago
Calf Canyon Fire ignited from 'zombie fire'
The recently ranked largest fire in New Mexico history was found Friday to have been caused by a prescribed burn that had concluded in January before reigniting in April following at least three winter weather events.

World News // 10 hours ago
Operation Fly Formula: Australian goat milk to replenish baby formula
May 28 (UPI) -- An Australian producer of goat milk formula, along with other varieties, will ship infant formula to the United States to address its shortage, the U.S. government has announced.

World News // 16 hours ago
Tropical Storm Agatha forms south of Mexico
May 28 (UPI) -- An area of disturbed weather that AccuWeather meteorologists were closely scrutinizing all week over the waters south of Mexico became the first named storm of the 2022 East Pacific hurricane season -- Agatha.