On Sept. 13, 1948, Margaret Chase Smith became the first woman to be serve in both the U.S. House and U.S. Senate, representing Maine as a Republican. 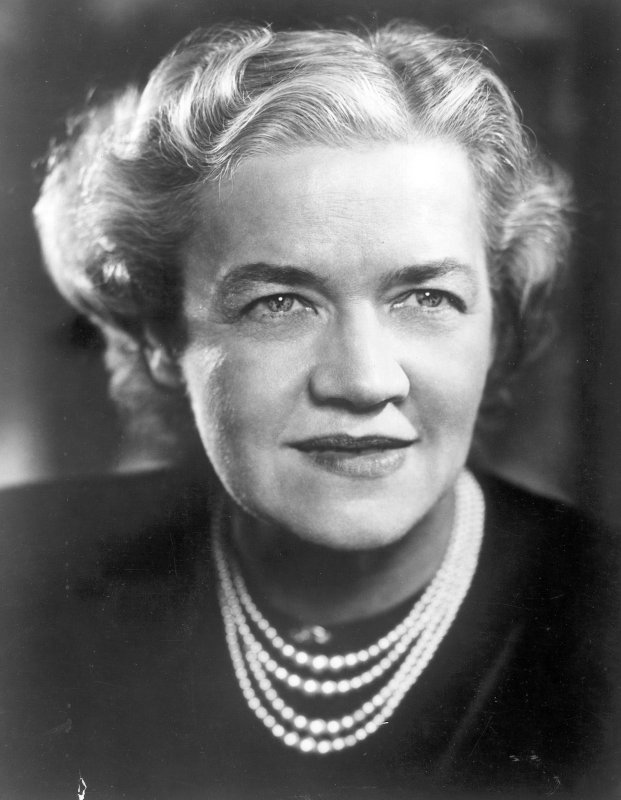 On September 13, 1948, Margaret Chase Smith became the first woman to be serve in both the U.S. House and U.S. Senate, representing Maine as a Republican. File Photo courtesy of the U.S. Senate

On September 13, 1996, rapper Tupac Shakur died in Los Vegas after he was shot in an ambush on September 7. File Photo by Ezio Petersen/UPI | License Photo

In 1814, during a British attack on Fort McHenry, Md., Francis Scott Key wrote the lyrics of "The Star-Spangled Banner."

In 1940, the chapel at Buckingham Palace was destroyed in the German Blitz on London. The palace came under attack nine times during World War II. Ten days later, King George VI condemned the "wickedness against which we fight."

In 1948, Margaret Chase Smith became the first woman to serve in both the U.S. House and U.S. Senate, representing Maine as a Republican.

In 1971, New York state forces stormed and regained control of Attica state prison in a riot that killed 43 people.

In 1993, in a ceremony at the White House, Israeli Prime Minister Yitzhak Rabin and PLO Chairman Yasser Arafat signed a declaration of principles for Palestinian self-rule.

In 1996, rapper Tupac Shakur died in Los Vegas after he was shot in an ambush on Sept. 7.

In 2001, U.S. carriers were allowed to resume flights and airports were under strict new security requirements in the wake of the 9/11 terrorist attacks.

In 2008, Hurricane Ike battered Galveston and Houston with heavy rain and 110-mph winds, forcing about 1 million people to flee and leaving millions without electricity. Officials later said deaths caused by Ike included more than 100 in the United States and about 75 in Haiti.

In 2013, an Indian court convicted four men on charges they raped and murdered a 23-year-old student on a private bus in Delhi -- a December 2012 attack that caused nationwide outrage. They were sentenced to death.

A thought for the day: "There is only eighteen inches between a pat on the back and a kick in the seat of the pants." -- American actor Hattie McDaniel

U.S. News // 4 hours ago
Mom, toddler fall to deaths at Padres' Petco Park
Sept. 26 (UPI) -- A mother and her 2-year-old son fell to their deaths at Petco Park during the San Diego Padres' home game against the Atlanta Braves, the city's police department said.

World News // 5 hours ago
COVID-19: Russia records 700+ deaths daily since July; global toll -10%
Sept. 26 (UPI) -- Russia remains a coronavirus hotspot as deaths have surpassed 700 every day since early July while the world toll dropped 10% and case were down 12% in one week.

World News // 10 hours ago
Five Palestinians killed during Israeli raids in West Bank
Sept. 26 (UPI) -- Five Palestinians, including a 16-year-old, were killed and two Israel Defense Forces military personnel seriously injured while Israel attempted to stop a cell that was planned on executing a terrorist attack in the West Bank.