On This Day: Chadwick Boseman dies at 43

On Aug. 28, 2020, actor Chadwick Boseman, star of Black Panther and Ma Rainey's Black Bottom, died after a private, four-year battle with colon cancer. He was 43. 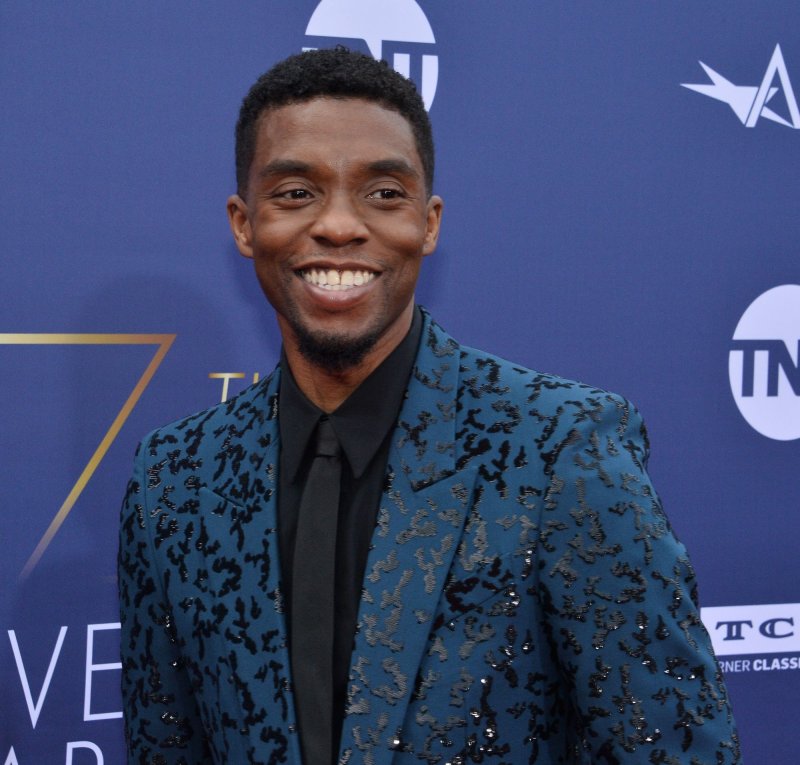 In 1941, Nazi German, Hungarian and Ukrainian police completed the two-day massacre of more than 23,000 Jewish men, women and children in Kamianets-Podilskyi, Ukraine. By the end of 1941, tens of thousands more civilians would be killed in Vinnytsia and Babi Yar, Ukraine.

In 1955, while visiting family members in Money, Miss., 14-year-old Emmett Till, an African American man from Chicago, was slain for supposedly flirting with a white woman four days earlier. His alleged killers were acquitted.

In 1963, Martin Luther King Jr. delivered his "I have a dream" speech from the steps of the Lincoln Memorial before more than 200,000 people gathered for a "Freedom March" in Washington.

In 1968, the Democratic Party nominated Hubert Humphrey for president as thousands of anti-Vietnam War demonstrators battled police in the streets and parks of Chicago.

In 1981, John Hinckley Jr. pleaded not guilty to attempting to assassinate President Ronald Reagan on March 30, 1981. The next year he was found not guilty by reason of insanity and was institutionalized for mental health treatment. He was conditionally released in September 2016.

In 1988, three Italian air force jets collided during an air show at the U.S. military's Ramstein Air Base, one crashing in flames into a crowd of spectators. Seventy people died.

In 1993, the Gouhou dam in Qinghai, a rural township in northwest China, broke, killing more than 200 people.

In 1996, after four years of separation, Prince Charles, heir to the British throne, and his wife, Princess Diana, were formally divorced.

In 2005, Hurricane Katrina picked up strength as it roared toward the U.S. Gulf Coast, reaching Category 5 status, with winds of almost 150 mph, touching off one of the largest evacuations in U.S. history.

In 2013, U.S. Army Maj. Nidal Malik Hassan, who admitted to killing 13 people and wounding many others at Fort Hood in Texas in 2009, was sentenced to death.

In 2020, actor Chadwick Boseman, star of Black Panther and Ma Rainey's Black Bottom, died after a private, four-year battle with colon cancer. He was 43.

World News // 2 minutes ago
Japan's Princess Mako marries fiance in Tokyo, gives up royal title
Oct. 26 (UPI) -- Japan's Princess Mako, the niece of Emperor Naruhito, gave up her royal title on Tuesday by marrying her college boyfriend in a ceremony devoid of the typical fanfare that accompany royal weddings in Tokyo.

U.S. News // 56 minutes ago
'Wildcard' this winter brings uncertainty for California's water situation
After a scorching summer, experts say it would take 7 to 10 inches of rainfall to get the soil damp enough to provide runoff to depleted reservoirs, such as Sonoma County's Lake Mendocino.