North Korean leader Kim Jong-un (R) and his wife Ri Sol-ju (L) watch a joint performance given by the State Merited Chorus and the Moranbong Band, a popular all-female music band, to mark the 70th anniversary of the founding of the ruling Workers' Party of Korea on October 19, 2015. On July 25, 2012, North Korea announced Kim married Ri. File Photo courtesy of Rodong Sinmun

On July 25, 1917, Mata Hari was sentenced to death in France as a spy for Germany in World War I. She was executed by firing squad less than three months later and her name became a synonym for a seductive female spy. Photo courtesy Wikimedia

In 2019, U.S. Attorney General William Barr ordered the federal Bureau of Prisons to resume capital punishment 16 years after the last federal execution. After a yearlong series of court battles, the government carried out its first execution July 14, 2020, on Daniel Lewis Lee. 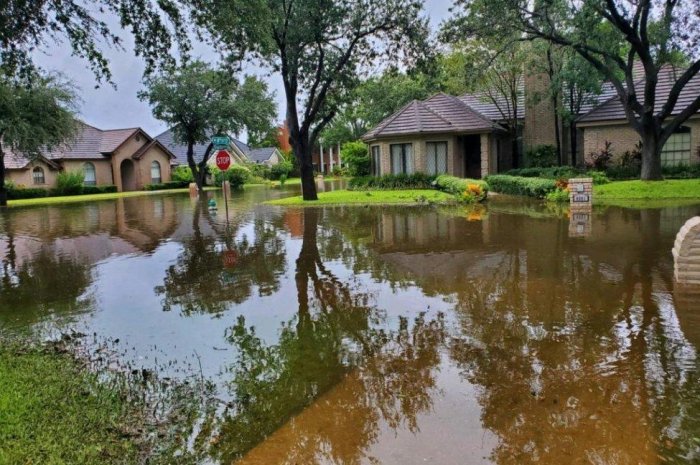 U.S. News // 14 hours ago
FBI: Human remains found in Wyoming 'consistent' with description of Petito
Sept. 19 (UPI) -- Human remains have been found Sunday at a national forest in Wyoming where authorities were searching for a Florida woman who went missing during a cross-country road trip with her fiancé who returned home without her.

World News // 16 hours ago
Malaysia COVID deaths spike with sixth-most in week; world down 5%
Sept. 19 (UPI) -- Malaysia has become a coronavirus hotspot with the sixth-most death among nations last week despite overall being only 31st as world's fatalities declined 5% and cases 9%.
Advertisement