On This Day: Apollo 12 returns to Earth 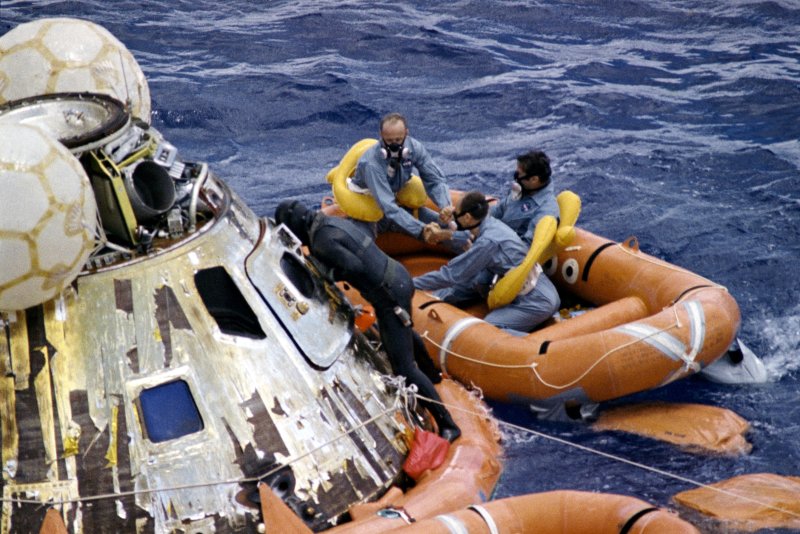 A U.S. soldier hands out toys to children in Diyala province, 65 kilometers north of Baghdad on August 14, 2008. On November 24, 2007, a brigade of 5,000 U.S. troops left Diyala province in Iraq. It was considered the first significant pullback of American forces from the country. File Photo by Ali Jasim/UPI | License Photo

On November 24, 1992, the United States lowered its flag over the last U.S. base in the Philippines, ending nearly a century of military presence in its former colony. File Photo courtesy the U.S. Navy

In 2014, Cleveland police fatally shot 12-year-old Tamir Rice, who was holding a toy gun. The officers involved were not charged, but the city agreed to pay his family $6 million to settle a lawsuit.{link: 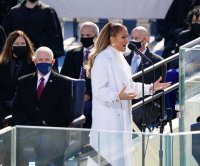 U.S. News // 15 minutes ago
Jennifer Lopez bridges gap between Puerto Rico and Washington
The popstar has long served as a symbol for Puerto Ricans on the island and the mainland.

World News // 35 minutes ago
Dual suicide bombing attacks kill more than 30 in Baghdad
Jan. 21 (UPI) -- Two suicide bombings targeted a marketplace in central Baghdad on Thursday, the first of its kind there in nearly two years. 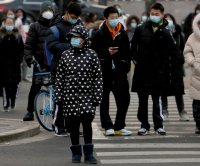 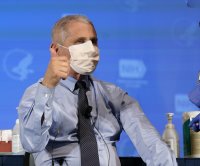 U.S. News // 3 hours ago
Biden to sign new orders to give states COVID-19 help, widen testing
Jan. 21 (UPI) -- President Joe Biden is expected to sign several more orders on Thursday as he moves quickly to implement his administration's response to the COVID-19 crisis and provide aid to struggling Americans.