With Harvard University as a backdrop, Caroline Kennedy walks from her classes at Radcliffe College on February 15, 1987, to Harvard Square to relax from classes. On October 28, 1636, Harvard College, now Harvard University, was founded in Massachusetts. File Photo by Sy Cherenson/UPI | License Photo

On October 28, 1886, the Statue of Liberty, a gift of friendship from the people of France to the United States, was dedicated in New York Harbor by U.S. President Grover Cleveland. Photo by John Angelillo/UPI | License Photo

In 1919, the U.S. Congress passed the Volstead Act, over President Woodrow Wilson's veto, enforcing the constitutional amendment prohibiting the use of alcoholic beverages. This rang in the era of bootleg liquor when people whispered passwords through speak-easy doors, flappers ruled the dance floor and mobsters like Al Capone made millions from a thirsty public. The ban on booze lasted more than a decade until Congress repealed the law in 1933.

In 1922, Benito Mussolini marched on Rome, taking over the Italian government.

In 1929, Black Monday saw another massive stock market upheaval, another day in the Wall Street Crash of 1929.

In 1942, the Alaska Highway, constructed for the purpose of connecting the contiguous United States to Alaska through Canada, was completed at a length of 1,700 miles, running from Dawson Creek, British Columbia, to Delta Junction, Alaska. 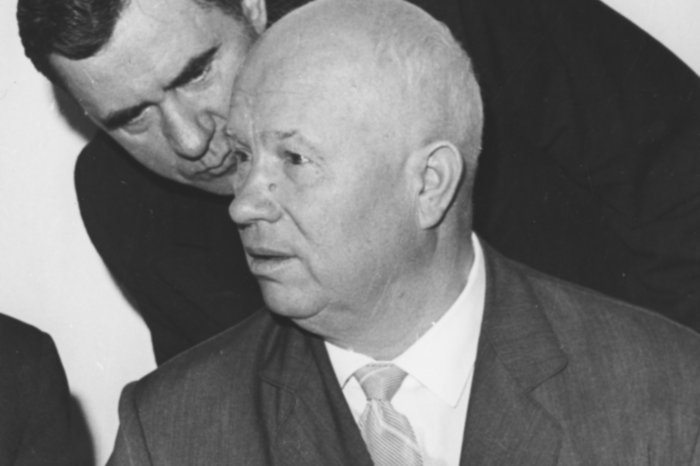 In 1965, the Declaration on the Relation of the Church with Non-Christian Religions, passed overwhelmingly by the Second Vatican Council, would absolve Jews of responsibility for the death of Jesus. This reversed a 760-year-old declaration made by Pope Innocent III.

In 1985, the leader of the so-called Walker family spy ring, John A. Walker Jr., pleaded guilty to giving U.S. Navy secrets to the Soviet Union. Walker died in a federal prison in August 2014.

In 2007, Cristina Fernandez became the first woman to be elected president of Argentina.

In 2010, China announced it had built what experts said was the world's fastest supercomputer, capable of a sustained performance 40 percent greater than the previous record holder built in Oak Ridge, Tenn.

In 2018, the Boston Red Sox beat the Los Angeles Dodgers 5-1 in Game 5 to win their second World Series in five years. It was the seventh title in the team's history. 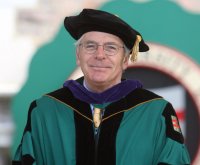