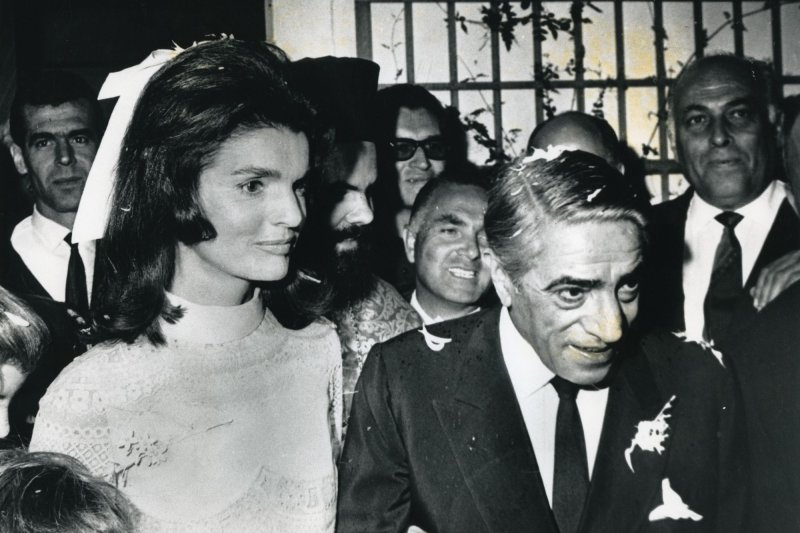 On October 20, 1977, members of Lynyrd Skynyrd, pictured in this December 8, 1975, advertisement in Billboard, were killed in the Mississippi crash of a plane chartered by the rock band. File Photo courtesy MCA Records

In 1818, the United States and Britain agreed to establish the 49th parallel as the official boundary between the U.S. and Canada.

In 1944 American troops landed on the eastern coast of Leyte Island in the Philippines. Gen. Douglas MacArthur, forced off the island two years earlier said as he strode ashore, "I have returned."

In 1977, members of Lynyrd Skynyrd, including lead singer Ronnie Van Zant and guitarist Steve Gaines, were killed in the Mississippi crash of a plane chartered by the rock band. Twenty people survived the crash.

In 1982, up to 340 soccer fans were crushed to death in a stampede on icy steps in a Moscow stadium passageway during a match between Soviet and Dutch players.

In 2004, retired Gen. Susilo Bambang Yudhoyono was sworn in as Indonesia's sixth president after winning the country's first direct elections for head of state.

In 2011, deposed Libyan dictator Moammar Gadhafi was killed as he tried to escape from his hometown hideout in the coastal city of Sirte while troops, including NATO forces, closed in. Gadhafi, 69, ousted from power in a massive revolt two months earlier, had ruled Libya for 42 years.

In 2017, Pixar's Coco premiered at the Morelia International Film Festival in Mexico. It was the first movie with a nine-figure budget to feature an all-Latino principal cast.

A thought for the day: American columnist Joyce Brothers said, "The best proof of love is trust."