In 2019, 12 Democrats took to the stage for a primary debate as part of the 2020 presidential election. The party officially selected former Vice President Joe Biden as its candidate. 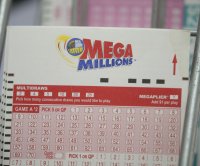 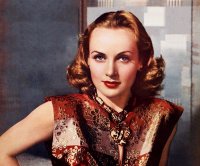 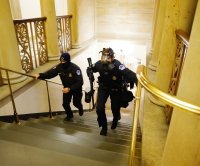