An unidentified newsman stands amid the rubble of Hiroshima in September 1945. On August 6, 1945, an atomic bomb was dropped on the city. UPI File Photo | License Photo

On August 6, 2009, the U.S. Senate confirmed the nomination of Sonia Sotomayor for the U.S. Supreme Court on a 68-31 vote. File Photo by Gary Fabiano/UPI | License Photo

A tapestry of Pope Paul VI is unveiled during a beatification ceremony at St. Peter's Basilica in Vatican City near Rome on October 19, 2014. On August 6, 1978, Pope Paul VI died at the age of 80 after a heart attack. He had led the Roman Catholic Church for 15 years. File Photo by David Silpa/UPI | License Photo

In 1890, the first execution by electric chair was carried out. William Kemmler was put to death at Auburn Prison in New York for the ax murder of his girlfriend.

In 1926, Gertrude Ederle of New York became the first American to swim the English Channel.

In 1969, Robert Rheault, commander of the Green Berets during the Vietnam War, and seven of his subordinates were arrested for summarily executing Thai Khac Chuyen, a Vietnamese civilian they suspected of being a double agent. The charges were later dropped, the Army said, in the interests of national security.

In 1986, William Schroeder died of a stroke in Louisville, Ky., after 620 days with the Jarvik-7 mechanical heart. At the time, he had been the longest-living permanent artificial heart patient.

In 1997, a Korean Air jetliner crashed in Guam's capital city of Adana, killing 228 people. The National Transportation Safety Board determined the cause of the Boeing 737-300 crash pilot error, fatigue and poor training. Twenty-six people survived the crash. 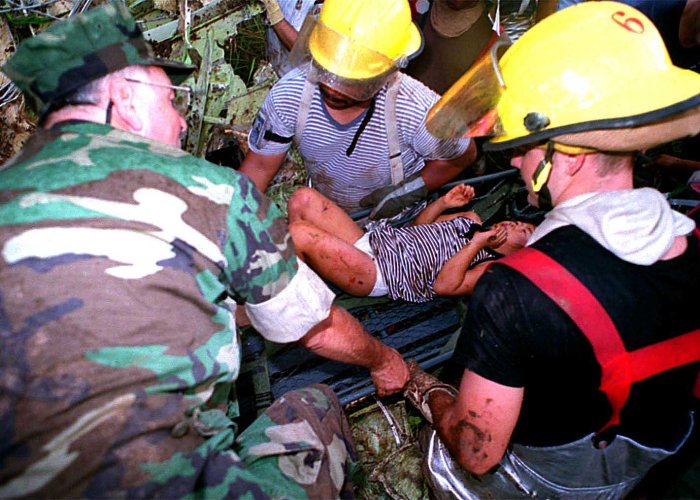 File Photo courtesy of Michael A. Meyers/Department of Defense

In 2011, Taliban insurgents in Afghanistan shot down a Chinook transport helicopter, killing 30 Americans and eight Afghans. Officials said it was the highest U.S. death toll in a single incident in the decade-old war.

In 2012, U.S. President Barack Obama signed legislation that bans protests within 300 feet of military funerals 2 hours before or after the services.

In 2018, rival leaders in South Sudan signed a power-sharing agreement to end a five-year civil war and form a transitional government. 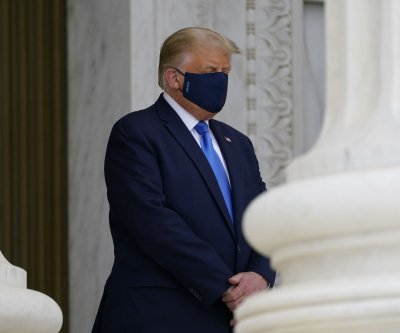 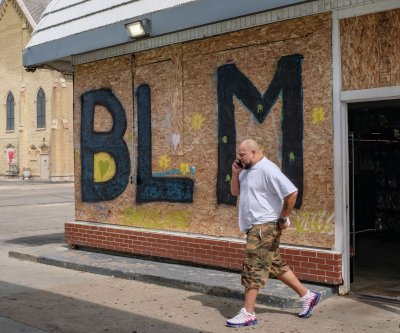