On April 3, 2010, Apple released the first generation of its iPad and within a month had sold more than 1 million devices. 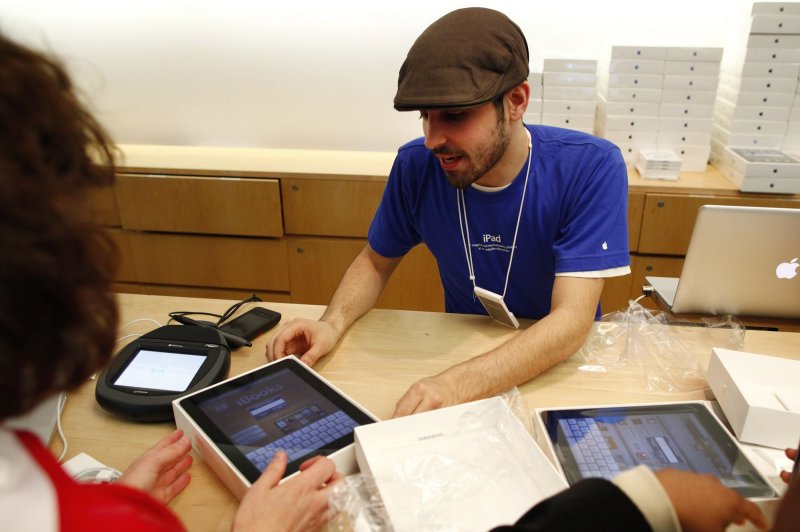 Chicago Mayor Richard M. Daley speaks for the last time as mayor at the inaugural of Rahm Emanuel at Millennium Park on May 16, 2011. On April 3, 1989, Daley was elected mayor of Chicago, the post his father, Richard J. Daley, had occupied for 21 years (1955-76). File Photo by Brian Kersey/UPI | License Photo

On April 3, 1996, the FBI raided a Montana cabin and arrested Theodore Kaczynski, accusing him of being the "Unabomber" whose mail bombs killed three people. File Photo courtesy of the FBI

In 1944, in a case out of Texas, the U.S. Supreme Court ruled that barring African Americans from voting violated the 15th Amendment to the U.S. Constitution.

In 1996, U.S. Secretary of Commerce Ron Brown and 32 other Americans died when their plane crashed into a mountain in Croatia.

In 2000, the Department of Justice ruled that Microsoft had become a monopoly and in the process, had violated U.S. antitrust law. Four months later the court ordered the breakup of the technology company.

In 2010, Apple released the first generation of its iPad and within a month had sold more than 1 million devices.

In 2019, San Antonio Spurs head coach Gregg Popovich was ejected after a record-setting 63 seconds into a loss against the Denver Nuggets.

A thought for the day: "Love is never lost. If not reciprocated, it will flow back and soften and purify the heart." -- American writer Washington Irving 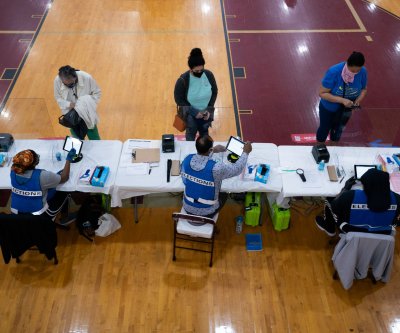 U.S. News // 2 hours ago
Protests defy curfews across U.S. after Trump threatens to send military
June 2 (UPI) -- Curfews failed to rein in violence during a seventh night of protests in major U.S. cities, which led to a number of injuries -- including multiple law enforcement officers. 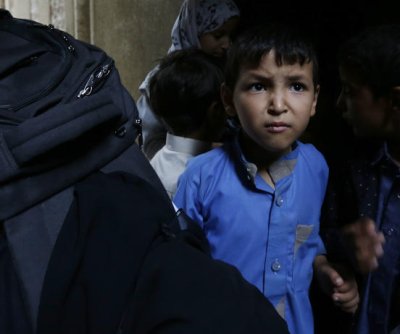