On This Day: FDR inaugurated for fourth, final term

On Jan. 20, 1945, Franklin Delano Roosevelt, the only president to be elected to four terms in office, was inaugurated to his final term. FDR died three months later and was succeeded by Harry S. Truman. 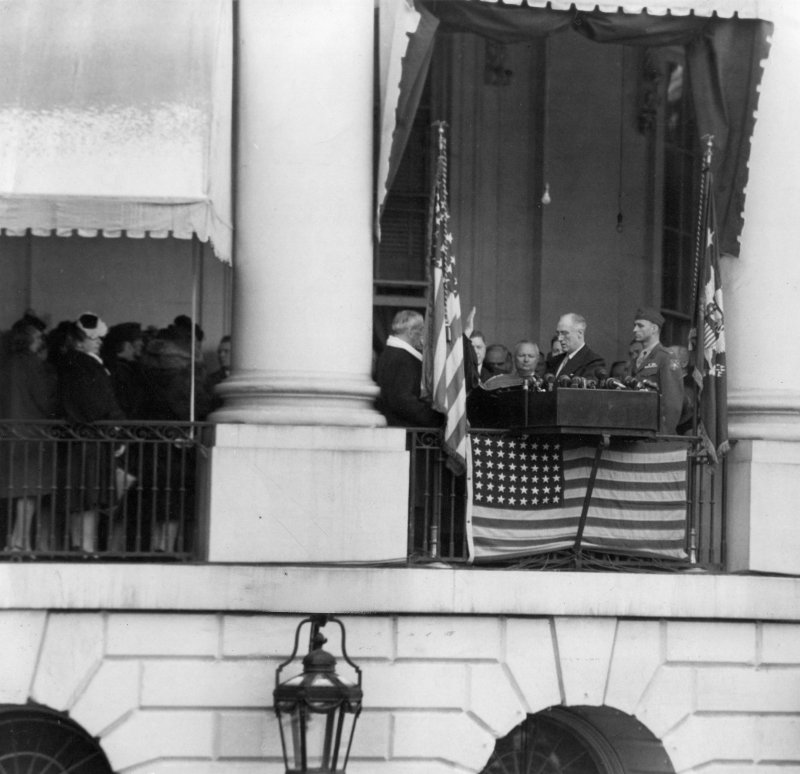 President Ronald Reagan is sworn in as the 40th president of the United States on January 20, 1981, at the Capitol in Washington, D.C. UPI File Photo | License Photo

Palestinian leader Yasser Arafat addresses the 53rd session of the United Nations General Assembly on September 28, 1998, in New York City. On January 20, 1996, Arafat was elected president of the Palestinian Authority with 88 percent of the vote. File Photo by Ezio Petersen/UPI | License Photo

William Jefferson Clinton, flanked by his daughter, Chelsea Clinton, (L) and wife, Hillary Rodham Clinton, is sworn in as president of the United States as he takes the oath of office administered by Supreme Court Justice William Hubbs Rehnquist on January 20, 1993, on Capitol Hill. UPI File Photo | License Photo

President George W. Bush delivers his Inauguration address shorty after being sworn in as the 43rd president of the United States by Chief Justice William Rehnquist on Capitol Hill in Washington, D.C., on January 20, 2001. File Photo by Bill Greenblatt/UPI | License Photo 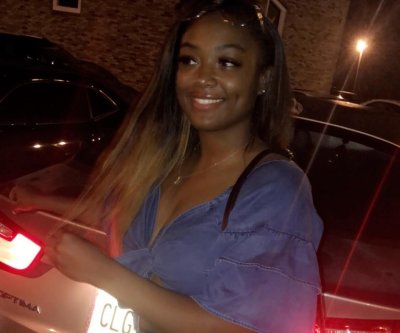 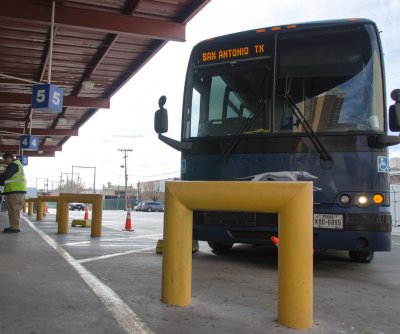 U.S. News // 10 hours ago
Greyhound will not allow Border Patrol searches without warrants
Feb. 22 (UPI) -- Greyhound has announced it will no longer allow U.S. Customs and Border Protection agents to conduct routine immigration checks on its buses without warrants, reversing a statement two years ago that it would allow them.

U.S. News // 10 hours ago
Court blocks transfer of coronavirus patients to California city
Feb. 22 (UPI) -- A federal court granted a temporary restraining order preventing the government from transferring dozens of patients who have tested positive for coronavirus from Travis Air Force Base to Costa Mesa.

World News // 19 hours ago
Coronavirus: Iran death toll hits 5, the highest outside China
Feb. 22 (UPI) -- Iran confirmed five deaths from the coronavirus Saturday, the highest death toll outside of China where the figure has reached 2,345.