On This Day: Japanese writer Yukio Mishima kills himself 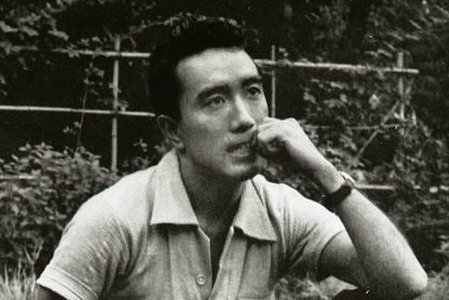 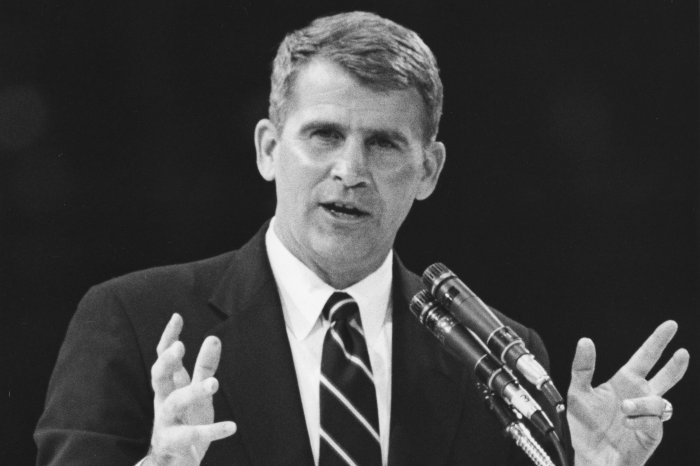 In 2018, firefighters brought the Camp Fire under 100 percent containment. The blaze was the most deadly and destructive in California's history.

World News // 17 hours ago
Mainland China on high alert after COVID-19 outbreak near N. Korea
Jan. 17 (UPI) -- Mainland China is on high alert for another coronavirus outbreak wave, six days after the one-year anniversary of the first fatality in Wuhan that has surpassed 2 million fatalities and 95 million cases worldwide.

U.S. News // 6 hours ago
FBI releases photos of men accused of beating cop in Capitol siege
Jan. 17 (UPI) -- The FBI on Sunday released photographs of seven suspects, all men, wanted for assaulting a police officer during a siege on the U.S. Capitol earlier this month as federal prosecutors announced more arrests.

U.S. News // 8 hours ago
Florida COVID-19 whistleblower to turn herself in to police
Jan. 17 (UPI) -- Authorities in Florida have issued an arrest warrant for a former data scientist who says she was fired in May for refusing to manipulate the state's COVID-19 data.