On Nov. 17, 1989, Czechoslovakia's Velvet Revolution began following the put down of a student demonstration by riot police.

About 1,000 Czech students march through central Prague on November 17, 1999, in commemoration of the 10th anniversary of Czechoslovakia's Velvet Revolution, which ended decades of communist rule. File Photo by Sean Gallup/UPI | License Photo

President Richard Nixon briefs then-House Minority Leader Gerald Ford at the White House on October 13, 1973. On November 17, 1973, Nixon uttered the infamous words, "I am not a crook," in response to reporters' questions about the Watergate scandal. UPI File Photo | License Photo

On November 17, 1800, the U.S. Congress convened at the Capitol, pictured in 1981, in Washington for the first time. File Photo by Tim Clary/UPI | License Photo

A pro-Communist Moscovite holds Vladimir Lenin's portrait during a ceremony to mark the anniversary of the Soviet leader's death at Moscow's Red Square on January 21, 2001. On November 17, 1903, the Russian Social Democratic Labour Party splits into two factions: the Bolsheviks (Russian for "majority"), led by Lenin, and the Mensheviks (Russian for "minority"), led by Julius Martov. File Photo by Maxim Marmur/UPI | License Photo

In 1558, the Elizabethan Age begins when Britain's Queen Elizabeth I ascended to the throne upon her half-sister, Queen Mary's death.

In 1800, the U.S. Congress convened at the Capitol in Washington for the first time. 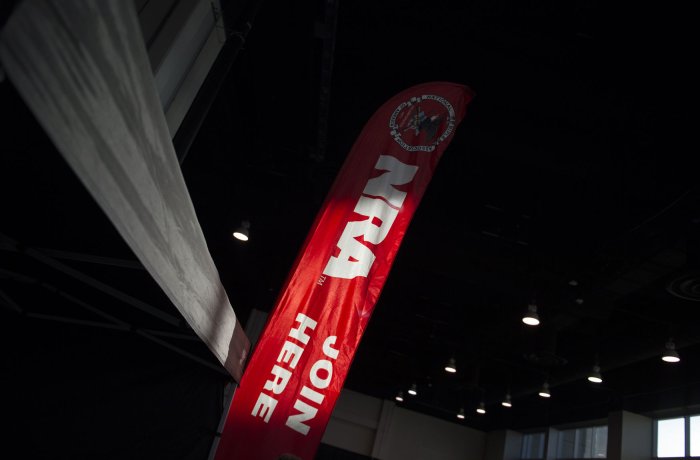 In 1968, NBC angered football fans across the United States when it pre-empted the final minute of an Oakland Raiders-New York Jets game to air children's movie Heidi. Viewers jammed the phone lines at telephone companies, the network and local police to vent their frustrations.

In 1973, President Richard Nixon uttered the infamous words, "I am not a crook," in response to reporters' questions about the Watergate scandal.

In 1989, Czechoslovakia's Velvet Revolution began following the put down of a student demonstration by riot police. A larger uprising against the country's communist government succeeded on Dec. 29, ending 41 years of Communist rule.

In 1993, by a vote of 234-200, the United States House of Representatives passed a resolution to establish the North American Free Trade Agreement. 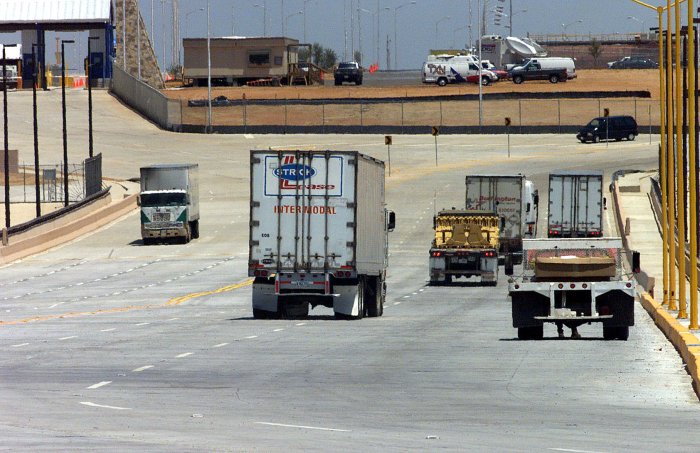 In 2018, a U.S. search team found a missing Argentine naval submarine a year after it vanished with 44 crew members aboard.

U.S. News // 6 hours ago
Texas man involved in Jan. 6 riot charged with threatening AOC, police officer
Jan. 23 (UPI) -- The Department of Justice has revealed that a Texas man who allegedly participated in the Jan. 6 Capitol insurrection also posted online death threats against Rep. Alexandria Ocasio-Cortez (and a US Capitol officer.

U.S. News // 9 hours ago
National Guard to send 15,000 troops back home after Capitol duty
Jan. 23 (UPI) -- National Guard troops that had been stationed in Washington, D.C., since the Capitol riot are heading back home this week following orders from several governors for their return. 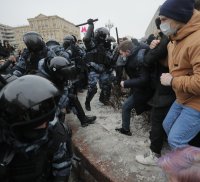 U.S. News // 12 hours ago
'Drought is going to take a good kick in the pants'
Jan. 23 (UPI) -- Forecasters say the drought in California and the southwestern United States is about to take a beating as one storm after another is expected to bring copious amounts of rain to coastal areas. 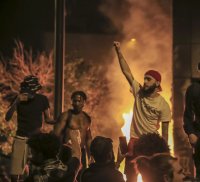 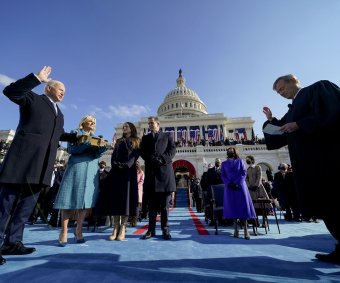