On This Day: Luna 3 returns first photos of far side of moon

On Oct. 18, 1959, the Soviet Union announced that Luna 3, an unmanned space vehicle, had taken the first pictures of the far side of the moon.

The first image of the far side of the moon was taken by the Soviet spacecraft, Luna 3, on October 7, 1959, and transmitted back to earth on October 18. File Photo by NASA

In 1776, the border between Maryland and Pennsylvania was established. Dubbed the "Mason-Dixon" line, it became the unofficial boundary between North and South.

In 1851, Moby-Dick by Herman Melville was published. A small band of Herman Melville devotees orated their way through the 135-chapter opus, which took 22 hours and 38 minutes to complete.

In 1867, the United States completed its purchase of Alaska for $7.2 million, taking possession of the territory from Russia. It would be 92 years before Alaska was admitted to the Union. 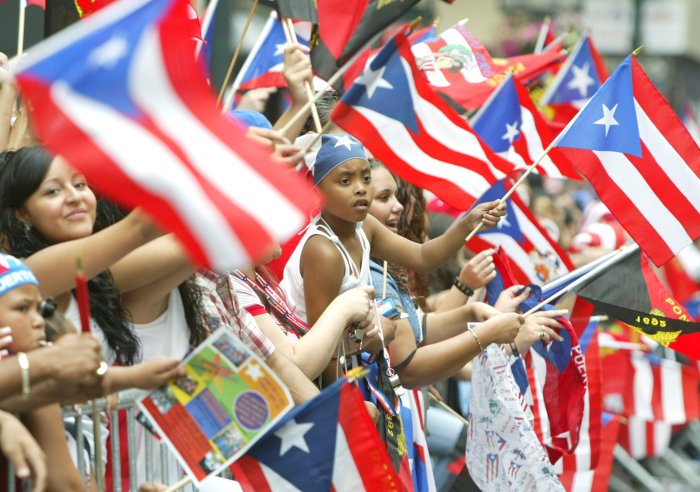 In 1959, the Soviet Union announced that Luna 3, an unmanned space vehicle, had taken the first pictures of the far side of the moon. In 1987, a former Mexican spy claimed his intelligence unit stole the Soviet satellite while it was on tour in Mexico in 1959, providing the United States with valuable intelligence.

In 2002, North Korea revealed it was working on a secret nuclear weapons program. U.S. intelligence officials concluded critical equipment for it came from Pakistan.

In 2007, former Pakistani Prime Minister Benazir Bhutto returned home after eight years in exile to triumphant fanfare that gave way to panic when a suicide bomber killed more than 140 people in her convoy. She wasn't hurt in that attack but was assassinated on Dec. 27 of that year in Rawalpindi.

In 2011, Gilad Shalit, a 25-year-old Israeli soldier kidnapped by the militant Palestinian group Hamas in a high-profile incident, was freed after being held for more than five years. His release came in exchange for 1,000 Palestinians who had spent years in Israeli jails.

U.S. News // 6 hours ago
Labor board says Apple violated Labor Relations Act in Atlanta store
Dec. 6 (UPI) -- Apple strong-armed employees at its store in Atlanta's Cumberland Mall to quell talks of unionization, according to the National Labor Relations Board.