In 1884, George Eastman received his first "film" patent No. US306594 A for negative paper. While this was a paper film, not the transparent film that many who were taking photographs prior to the advent of the iPhone might remember, it was not met with much success. It was, however, an important step in the development process and its improved versions were incorporated into Kodak's first camera which was introduced in 1888.

In 1908, the Chicago Cubs beat the Detroit Tigers, 2-0, clinching the World Series.

In 1912, former U.S. President Theodore Roosevelt, campaigning for a return to office, was shot in Milwaukee. He refused to have the wound treated until he finished his speech. Speaking later with his surgeon, Roosevelt would joke, "They will have to use higher caliber lead than that if they want to get me. It would take a Howitzer to kill a bull moose.

In 1933, Nazi Germany, angry and steeling herself to any consequences, announced her withdrawal from the League of Nations and the World Disarmament Conference."

In 1964, U.S. civil rights leader Martin Luther King Jr., 35, became the youngest recipient of the Nobel Peace Prize. He accepted the prize on behalf of "all men who love peace and brotherhood.

In 1992, the Toronto Blue Jays beat the Oakland A's, 4 games to 2, to win the American League pennant and become the first Canadian team to go to the World Series.

In 2012, Austrian daredevil Felix Baumgartner became the first person to break the sound barrier without the protection or propulsion of a vehicle.

In 2017, a truck bomb exploded in a busy intersection of Mogadishu, Somalia, killing more than 500 people and destroying nearby buildings. The militant group al-Shabab claimed responsibility.

A thought for the day: U.S. Gen. George S. Patton said, "Do more than is required of you."

Top News // 5 hours ago
UPI Almanac for Saturday, July 4, 2020
On July 4, 1939, Lou Gehrig gave his "luckiest man on the face of the Earth" speech in announcing his retirement from the New York Yankees.

Top News // 5 hours ago
On This Day: Lou Gehrig announces retirement
July 4 (UPI) -- On July 4, 1939, Lou Gehrig gave his "luckiest man on the face of the Earth" speech in announcing his retirement from the New York Yankees. 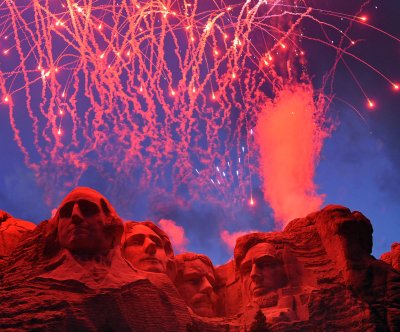 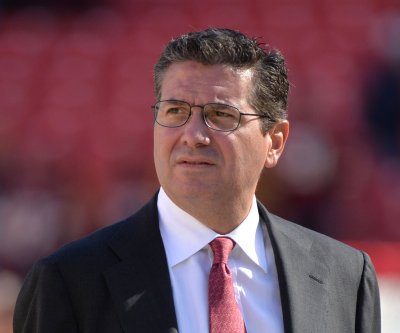 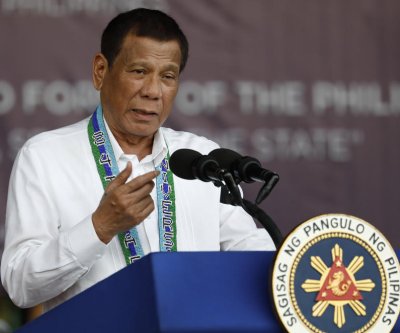 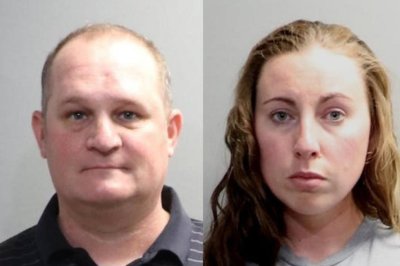 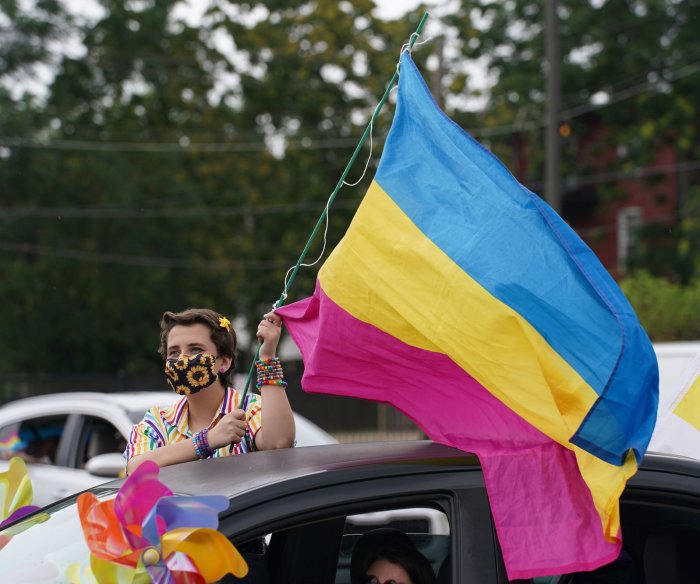