On July 14, 1968, future Baseball Hall of Fame slugger Hank Aaron became the seventh person to hit 500 home runs for the Atlanta Braves in a win over the San Francisco Giants. 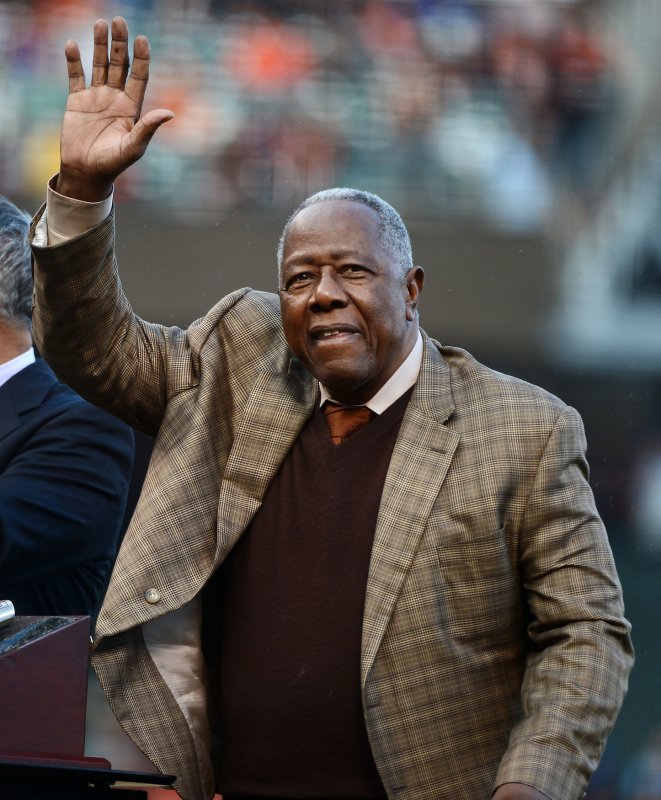 In 1793, Jean Paul Marat, one of the most outspoken leaders of the French Revolution, was stabbed to death in his bath by Charlotte Corday, a Royalist sympathizer.

In 1968, future Baseball Hall of Fame slugger Hank Aaron became the seventh person to hit 500 home runs for the Atlanta Braves in a win over the San Francisco Giants.

In 2016, 86 people celebrating Bastille Day in Nice, France, were killed when a truck drove into a crowd. The Islamic State claimed responsibility for the attack.

In 2018, a standoff between Nicaraguan pro-government forces and protesters barricaded inside a church left at least one student dead. The incident was part of months of protests against the government of President Daniel Ortega that killed more than 300 people.

A thought for the day: "Maybe this world is another planet's hell." -- Aldous Huxley

World News // 18 minutes ago
Interpol warns of 'alarming rate' of cyberattacks amid pandemic
Aug. 5 (UPI) -- Interpol said it has observed an "alarming rate" of cyberattacks targeting governments and corporations amid the coronavirus pandemic as employees around the world are forced to work remotely due to COVID-19. 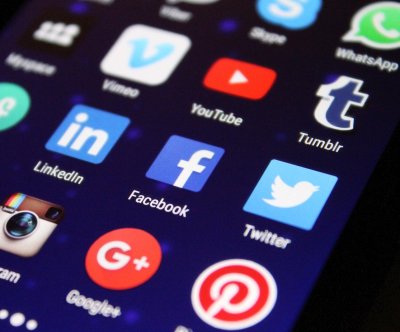 U.S. News // 9 hours ago
Stimulus relief negotiators hope for deal this week
Aug. 4 (UPI) -- Though congressional Democrats and White House negotiators say they're still far apart on reaching a deal on a new coronavirus relief package, they hope to come to an agreement by the end of the week.