On July 12, 1979, thousands of spectators at a Chicago White Sox game rushed the field at Comiskey Park, declaring disco dead. 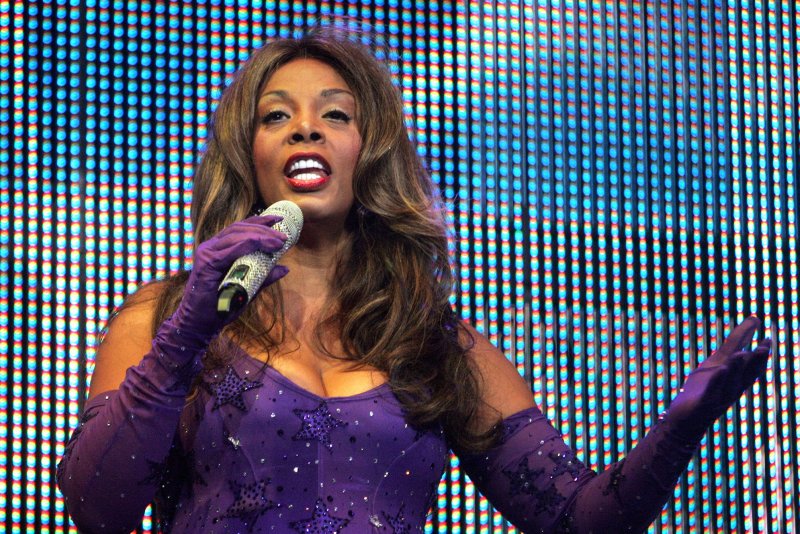 In this June 14, 1957, file photo, the UH-13 Bell Ranger presidential helicopter undergoes a series of practice landings on the White House lawn to familiarize the Air Force pilots, Maj. Joseph E. Barrett and Capt Laurence R. Cummings, with the flight path and landing marks. On July 12, President Eisenhower became the first sitting president to fly in a helicopter. Photo courtesy National Museum of the USAF/UPI

In 1957, Dwight D. Eisenhower became the first sitting president to ride in a helicopter. He traveled in a Bell Ranger as part of a nationwide civil defense exercise. The presidential helicopter has always been called Marine One.

In 1962, the Rolling Stones gave their first public performance -- at the Marquee Club in London. Twenty years later, the band entered into a long-term, $28 million contract with CBS Records -- the richest deal in music history.

In 1979, thousands of spectators at a Chicago White Sox game rushed the field at Comiskey Park declaring disco dead. Police made 39 arrests and nine people were injured during the so-called Disco Demolition.

In 1993, a 7.8-magnitude earthquake struck Japan's northern main island of Hokkaido, killing 160 people. It was the deadliest temblor to hit the country in 10 years.

In 2018, Sandra Oh became the first Asian-American to earn an Emmy nomination for Best Actress for her role in Killing Eve. She won the award two months later.

World News // 3 hours ago
India, Brazil fuel surge in COVID-19 cases, deaths in world
April 11 (UPI) -- India and Brazil are dominating a surge in COVID-19 deaths and cases as nations around the world are ramping up vaccinations in efforts to curb the pandemic and amid restrictions, including lockdowns.

U.S. News // 3 hours ago
Dreary weather to persist across Northeast
April 11 (UPI) -- After recently enjoying warm spring weather, the Northeast is moving into a dreary and stormy pattern to end the weekend.

U.S. News // 4 hours ago
Iowa State officer killed trying to arrest armed, barricaded man
April 11 (UPI) -- Sgt. Jim Smith, a 27-year veteran of the Iowa State Patrol, was shot and killed attempting to apprehend a man who barricaded himself inside his home after assaulting another Iowa law enforcement officer.