On This Day: Section of United Boeing 747 ripped away, 9 dead

On Feb. 24, 1989, nine people were killed when a 10-by-40-foot section of a United Airlines 747 ripped away from the jetliner's outer skin on a flight from Hawaii to New Zealand.

On February 24, 1989, nine people were killed when a 10-by-40-foot section of a United Airlines 747 ripped away from the jetliner's outer skin on a flight from Hawaii to New Zealand. File Photo courtesy of the National Transportation Safety Board

In 1803, the U.S. Supreme Court, in its Marbury v. Madison decision, ruled the power of the federal government was no greater than that of any individual state.

In 1868, Andrew Johnson, who succeeded Abraham Lincoln, was impeached by the U.S. House. Johnson, the first U.S. president to be impeached, was acquitted by a single vote three weeks later, ending a three-week trial in the Senate.

In 1916, under the eyes of the Kaiser, the German Crown Prince Wilhelm and his army smashed their way toward the fortress of Verdun, in France.

In 1933, Japan shocked the world, withdrawing from the League of Nations.

In 1945, U.S. troops took the Philippines capital of Manila from the Japanese.

In 1946, Juan Peron was elected president of Argentina.

In 1968, South Vietnam recapture the city of Hue, as the Tet Offensive comes to an end after 25 days of brutal combat.

In 1988, the U.S. Supreme Court defended the right to satirize public figures when it voted 8-0 to overturn a $200,000 settlement awarded the Rev. Jerry Falwell over a parody of him in Hustler magazine.

In 1989, nine people were killed when a 10-by-40-foot section of a United Airlines 747 ripped away from the jetliner's outer skin on a flight from Hawaii to New Zealand.

In 1991, after weeks of airstrikes, U.S.-led coalition forces began a ground campaign into Kuwait and southern Iraq as part of the Gulf War.

In 1995, diver Greg Louganis, who won four gold medals in the Olympic Games in 1984 and 1988, revealed he had AIDS during an interview on ABC's 20/20. News of his revelation hit the news days earlier. 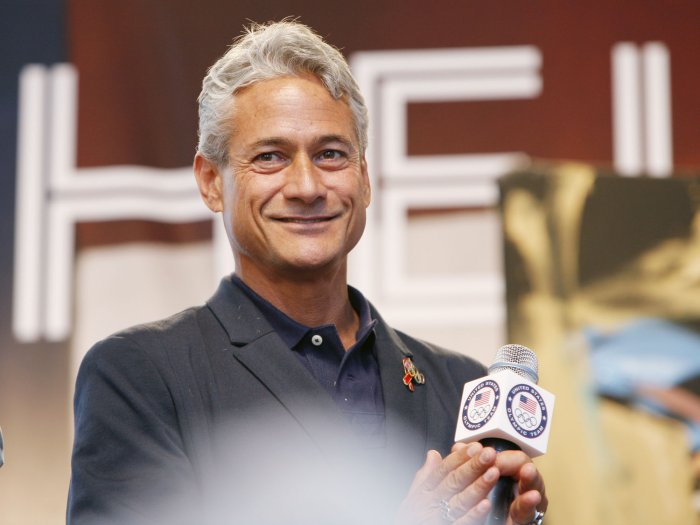 In 2004, an earthquake struck Morocco, killing about 600 people and injuring hundreds more.

In 2006, Emmy-winning comic star Don Knotts, best known as Deputy Barney Fife on The Andy Griffith Show, died of lung cancer. He was 81.

In 2009, Taliban insurgents in Pakistan's militarily strategic Swat Valley agreed to a cease-fire, leaving them in charge of the area near the Afghan border.

In 2018, Canada's Sebastien Toutant won the gold medal in men's big air snowboarding, the first time the sport was held in the Winter Olympics.

U.S. News // 7 hours ago
At least 35 killed by Hurricane Ian in Lee County, Fla., sheriff says
Oct. 1 (UPI) -- At least 35 people were killed in the Florida county that absorbed the most direct hit from Hurricane Ian earlier this week, the area's sheriff said Saturday.

World News // 1 hour ago
Streets, border closed in Burkina Faso after second military coup in 8 months
Oct. 1 (UPI) -- Americans at the U.S. embassy in Burkina Faso were told to shelter in place overnight because of gunfire over a military coup on Friday, the state department said in a statement.

World News // 2 hours ago
Natural gas pipeline between Bulgaria and Greece officially launches
Oct. 1 (UPI) -- The European Union on Saturday officially announced the launch of a new Interconnector between Greece and Bulgaria, which will help diversify the gas supply to the Balkan region of Europe.

U.S. News // 3 hours ago
Forecasters monitoring what's next in the Atlantic in wake of Ian
As Ian unravels across the mid-Atlantic states, meteorologists are monitoring the Atlantic basin where new tropical storm development may soon happen.

World News // 6 hours ago
Russia withdraws troops from encircled city in eastern Ukraine
Oct. 1 (UPI) -- The Kremlin announced Saturday it had withdrawn troops from the key eastern Ukrainian transport hub of Lyman after Kyiv said its troops had encircled the city in a counter-offensive.
Advertisement