On Jan. 15, 1919, 21 people were killed and scores injured when a vat holding 2.3 million gallons of molasses exploded and sent torrents of the syrup into the streets of Boston. The event is known as the Boston Molasses Disaster.

On Jan. 15 1919, 21 people were killed and scores injured when a vat holding 2.3 million gallons of molasses exploded and sent torrents of the syrup into the streets of Boston. The event is known as the Boston Molasses Disaster. File Photo courtesy of the Globe Newspaper Co.

In 1892, Dr. James Naismith published the rules of basketball. He invented the game at a YMCA in Springfield, Mass.

In 1919, 21 people were killed and scores injured when a vat holding 2.3 million gallons of molasses exploded and sent torrents of the syrup into the streets of Boston. The event is known as the Boston Molasses Disaster.

In 1943, the Pentagon, the world's largest building of its kind, was dedicated on the Virginia side of the Potomac River just outside of Washington.

In 1967, the first Super Bowl, pitting the NFL and AFL champions, was played at the Los Angeles Memorial Coliseum, with the Green Bay Packers defeating the Kansas City Chiefs 35-10.

In 1973, President Richard Nixon called a halt to U.S. military offensives in Vietnam.

In 1986, Soviet leader Mikhail Gorbachev proposed a sweeping arms-control plan to eliminate all nuclear weapons by the year 2000 and rid "mankind of the fear of nuclear catastrophe." 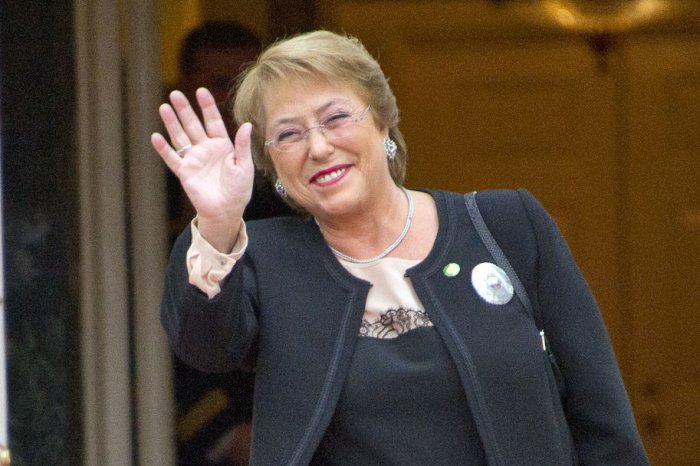 In 2008, meat and milk from cloned animals were ruled safe for human consumption by the U.S. Food and Drug Administration after years of debate.

In 2009, all 155 people aboard US Airways Flight 1549 escaped serious injury when pilot Chesley Sullenberger gently landed his disabled aircraft in the Hudson River between New York and New Jersey. The landing became known as the "Miracle on the Hudson."

In 2011, voters in southern Sudan overwhelmingly approved a referendum to secede from Sudan and become an independent African nation.

In 2015, Elon Musk announced he would be building a Hyperloop test track for companies and student teams to test out their transportation pods.

In 2018, Olympic gold medal-winning gymnast Simone Biles revealed she was one of more than 100 women and young girls abused by former USA Gymnastics physician Larry Nassar.

U.S. News // 34 minutes ago
AG Garland defends memo to protect school board meetings from threats
Oct. 27 (UPI) -- Attorney General Merrick Garland appeared in the Senate on Wednesday as part of an oversight hearing for the Justice Department, during which the nation's top law enforcement officer tangled at times with GOP lawmakers.