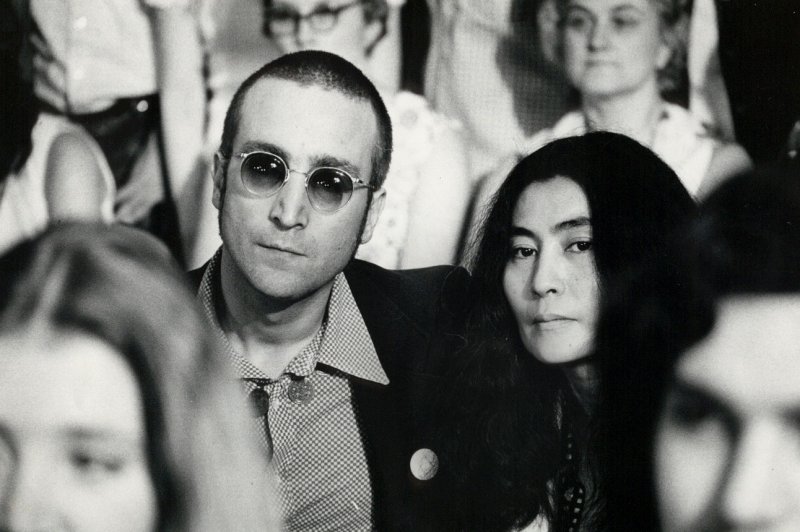 In 1777, the Continental Army commanded by Gen. George Washington defeated the British at Princeton, N.J.

In 1933, Minnie Craig becomes the first female speaker of the North Dakota House of Representatives. Craig was the first woman to hold a speakership in the United States.

In 1938, the March of Dimes was established by U.S. President Franklin D. Roosevelt.

In 1944, USMC fighter ace Pappy Boyington is shot down over the Pacific by Japanese pilot Masajiro Kawato.

In 1961, the United States severed diplomatic relations with Cuba after Fidel Castro announced he was a communist.

In 1990, deposed Panamanian dictator Manuel Antonio Noriega left his refuge in the Vatican Embassy in Panama City and surrendered to U.S. troops. He was taken to Florida to face narcotics trafficking charges.

In 1991, AIDS was removed from the list of diseases that would automatically bar an infected person from entering the United States.

In 2004, a Flash Airline Boeing 737 crashed shortly after takeoff in Egypt, killing 148 people.

In 2006, Jack Abramoff, a Washington lobbyist, agreed to plead guilty to fraud, public corruption and tax evasion charges, and to testify against politicians and former colleagues.

In 2009, the Genesis block, the first block of the blockchain of the decentralized payment system Bitcoin, is established by Satoshi Nakamoto.

In 2012, the Taliban in Afghanistan announced they would open a political office in Qatar. Observers saw the move as a positive sign that could lead to peace talks between the insurgents and the U.S.-led Afghan coalition.

In 2014, Phil Everly of the Everly Brothers ("Bye Bye Love," "Wake up Little Susie," "All I Have to do is Dream") died at age 74 in Burbank, Calif. Everly and his brother, Don, were among the first performers inducted into the Rock and Roll Hall of Fame.

In 2015, the Boko Haram militant group began a series of attacks on the northeastern Nigerian town of Baga lasting five days. Local media said at least 100 people died, though some reports put the death toll closer to 2,000.

A thought for the day: John Lennon said, "I believe in God, but not as one thing, not as an old man in the sky. I believe that what people call God is something in all of us. I believe that what Jesus and Mohammed and Buddha and all the rest said was right. It's just that the translations have gone wrong." U.S. News // 2 hours ago
Brazil, Mexico coronavirus deaths, cases climbing exponentially
May 31 (UPI) -- The number of deaths and cases in two Latin American nations -- Brazil and Mexico -- are climbing exponentially as other places in the world, including Europe and Asia, are reporting data at a fraction from weeks ago.

U.S. News // 7 hours ago
Thunderstorms to rumble around 'ring of fire' this week
May 31 (UPI) -- A swath of stormy weather will trace the periphery of a heat wave in parts of the U.S. this week. Residents all the way from the northern Plains to the mid-Atlantic and perhaps even the Northeast will have to be on the lookout for the unsettled weather.