On Sept. 4, 2006, Steve Irwin, Australia's internationally renowned "Crocodile Hunter" TV star, was killed by a stingray barb to the heart.

In 1982, a fire in a Los Angeles apartment house killed 25 people after Humberto Diaz de la Torre set the building on fire amid a dispute with the apartment's manager. He pleaded guilty to murder and received a 625-year prison sentence.

In 1991, South African President F.W. de Klerk proposed a new Constitution. It provided for universal voting rights and opened Parliament to all races. 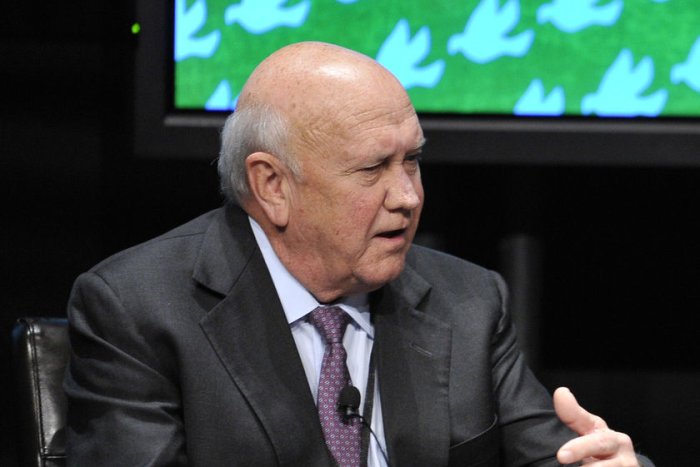 In 2002, U.S. President George W. Bush said he would seek congressional approval for any military move on Iraq. He also promised to consult with allies, some of whom were opposed to his "regime change" plan.

In 2006, Steve Irwin, Australia's internationally renowned "Crocodile Hunter" TV star, was killed by a stingray barb to the heart while he was filming underwater.

In 2014, caustic comedienne Joan Rivers, whose cutting barbs were often aimed at celebrities, including herself, died at the age of 81 at a hospital in New York City. Her daughter, Melissa, said, "My mother's greatest joy in life was to make people laugh."

In 2016, Mother Teresa was declared a saint by Pope Francis nearly 20 years after her death.

World News // 12 hours ago
Israeli airstrike targets tower offices of media outlets
May 15 (UPI) -- Israeli forces launched hundreds of strikes on Gaza on Saturday, including one that destroyed a building containing the offices of multiple news outlets.

World News // 9 hours ago
China lands its first rover on Mars
May 15 (UPI) -- China landed a rover on the surface of Mars for the first time Saturday, the China National Space Administration announced.