Five massive vehicle-borne bombs went off in Baghdad on December 8, 2009, killing 127 people, including women and students, and injuring hundreds in the third coordinated attack to devastate the city since August. File Photo by Ali Jasim/UPI | License Photo

A prisoner signals "thumbs-up" after a fire spread through the San Miguel prison killing more than 80 people south of Santiago, Chile, on December 8, 2010. File Photo by Sebastian Padilla/UPI | License Photo

In 2007, Afghanistan was in official mourning after a suicide bombing at a school in the north killed at least 52 people and injured 102 others. The dead included 18 children.

In 2010, a prison fire south of Santiago, Chile, that apparently broke out after a fight between inmates killed at least 80 people and injured a dozen others. 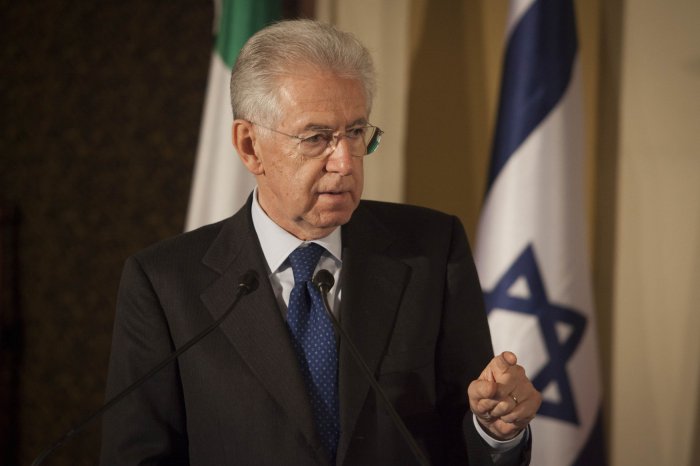 U.S. News // 6 hours ago
Rochester officer faces discipline for role in Black man's death
Sept. 25 (UPI) -- A Rochester, N.Y. police officer faces charges stemming from the death of a Black man who died while being taken into custody.

World News // 11 hours ago
Indian PM Modi touches on Afghanistan, pandemic in U.N. address
Sept. 25 (UPI) -- Indian Prime Minister Narendra Modi touched Saturday on the the situation in Afghanistan and the COVID-19 pandemic, among other issues in his U.N. address.
Advertisement