On This Day: Munch's 'The Scream' stolen from Oslo museum 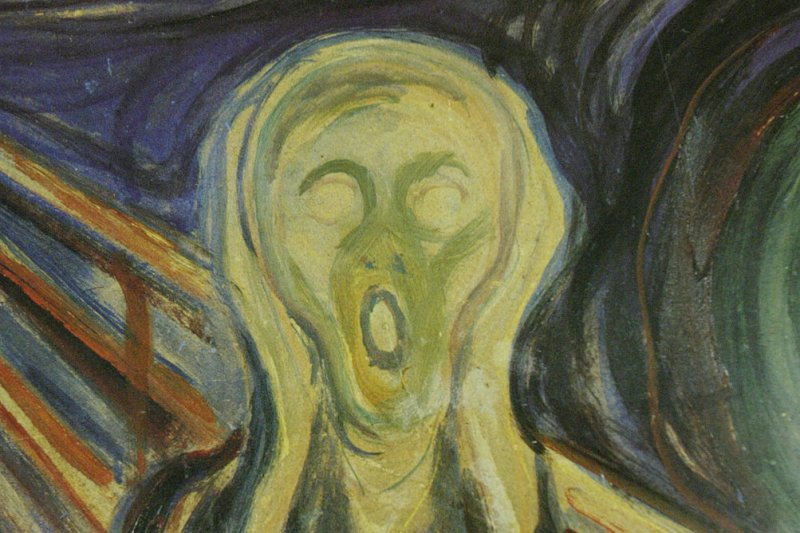 Armed robbers pulled the Edvard Munch painting "The Scream," from the walls of the Munch Museum and escaped in broad daylight in Oslo on August 22, 2004. The painting was found about two years later. File Photo Bill Greenblatt/UPI | License Photo

In 1851, the U.S.-built schooner America outran a fleet of Britain's finest ships around England's Isle of Wight in an international race that became known as the America's Cup.

In 1911, Leonardo da Vinci's "Mona Lisa" was discovered stolen from the Louvre Museum in Paris. It was recovered two years later.

In 2004, two masked robbers stole Edvard Munch's "The Scream" and another painting from the Munch Museum in Oslo, Norway. They were found about two years later and put back on display in 2008. "The Scream" had been stolen once before, 10 years earlier, but was recovered within three months.

In 2011, the Dr. Martin Luther King Jr. National Memorial in Washington opened to the public. The $120 million memorial, 25 years in the making, is on a four-acre site on the National Mall.

In 2013, former New England Patriots tight end Aaron Hernandez was indicted on a first-degree murder charge in the death of Odin Lloyd, a 27-year-old landscaper and acquaintance of the football player. In 2014, Hernandez was charged with two more murders. Hernandez killed himself in prison this spring.

In 2014, the United Nations reported that the death toll in three years of Syria's civil war had surpassed 191,000. 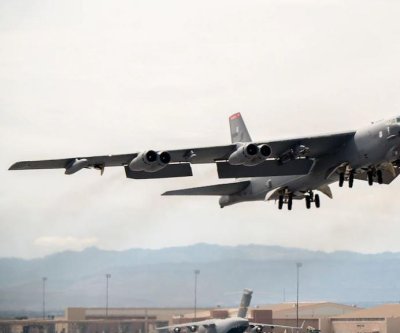 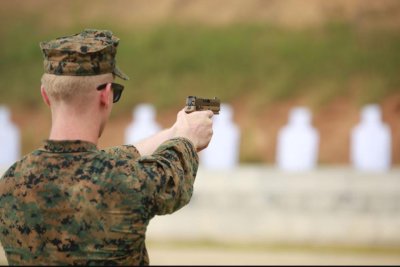