On This Day: Gunman opens fire on Sikh temple, killing 6

On August 5, 2012, a gunman described as a white supremacist shot six people to death, wounded four others, then killed himself at a Sikh temple in Wisconsin.

The 11-year-old son and 12-year-old daughter of shooting victim Prakash Singh are are comforted by mourners at a memorial service and visitation August 10, 2012, for six members of the Sikh temple mass murder at Oak Creek High School in Oak Creek, Wis. Wade Michael Page, a member of a racist neo-nazi group, has been identified as the lone gunman who killed six people, and then himself, during Sunday services at the Sikh Temple August 5. File Photo by Allen Fredrickson/UPI | License Photo

In 1833, Chicago, with a population of about 200, was incorporated as a village.

In 1858, after several unsuccessful attempts, the first telegraph line across the Atlantic Ocean was completed.

In 1861, U.S. President Abraham Lincoln approved the first federal income tax. A wartime measure, it was rescinded in 1872.

In 1949, an estimated 6,000 people were killed and about 20,000 injured in an earthquake that destroyed dozens of towns in Ecuador.

In 1962, Marilyn Monroe died of an overdose of barbiturates. She was 35. 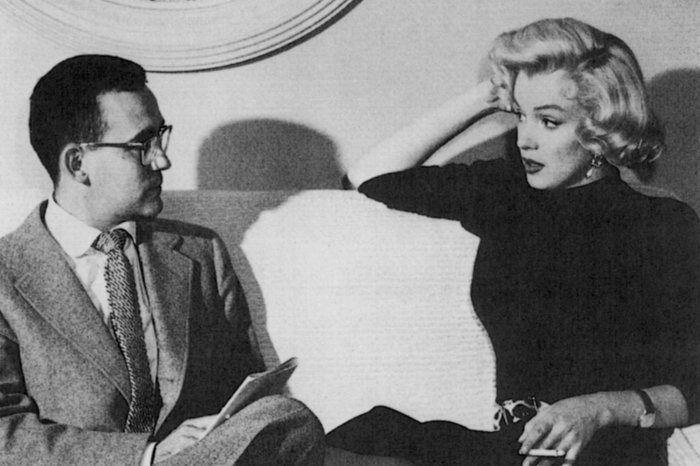 In 1974, U.S. President Richard Nixon admitted ordering the Watergate investigation halted six days after the break-in. Nixon said he expected to be impeached.

In 1981, by executive order, U.S. President Ronald Reagan fired 11,359 air-traffic controllers on strike over failed negotiations to raise their pay and shorten their workweek.

In 1991, Iraq said it misled U.N. inspectors about secret biological weapons and also admitted extracting plutonium from fuel at a nuclear plant.

In 2007, U.S. President George W. Bush signed into law a bill to allow government eavesdropping of telephone conversations and email of U.S. citizens without a warrant if there's "reasonable belief" that one party isn't in the United States.

In 2010, the U.S. Senate cleared the way for Solicitor General Elena Kagan to become the newest member of the Supreme Court when it voted 63-37 to confirm her nomination by President Barack Obama. She was sworn in two days later to succeed the retiring John Stevens.

In 2012, a gunman police described as a white supremacist shot six people to death, wounded four others, then killed himself at a Sikh temple in Oak Creek, Wis. The victims were one woman and five men, and ranged in age from 39 to 84. Police treated the shooting as a domestic terrorism incident.

In 2014, an Afghan soldier emerged from a hiding place at a training camp in Afghanistan and opened fire on American and European military officers, killing U.S. Maj. Gen. Harold J. Greene and wounding more than a dozen other service members.

In 2015, an inspection conducted by the Environmental Protection Agency unintentionally released 1 million gallons of wastewater from an abandoned mine into southwest Colorado's Animas River, prompting warnings for farmers and recreational users to steer clear of the waterway.

In 2016, the Summer Olympics opening ceremony kicks off in Rio de Janeiro, Brazil.