On Jan. 26, 1998, in response to allegations that he had an affair with former White House intern Monica Lewinsky, U.S. President Bill Clinton declared, "I did not have sexual relations with that woman." 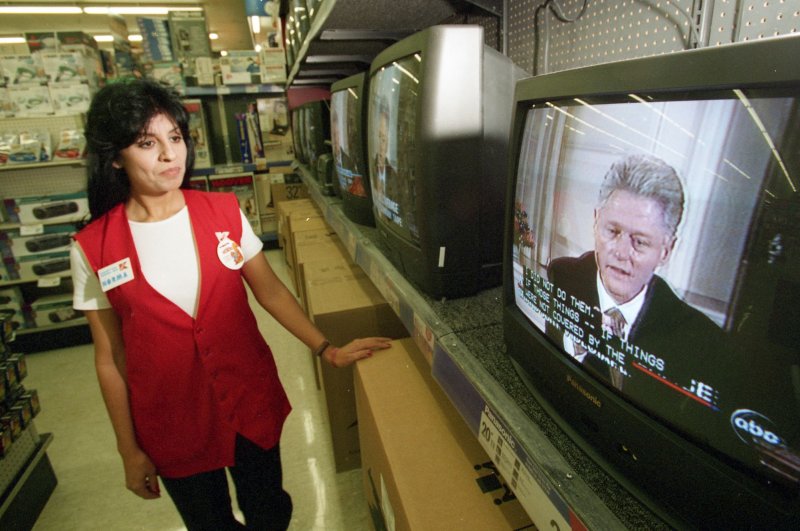 In 1980, six Americans hidden for three months in the Canadian Embassy in Tehran were smuggled out of Iran by Canadian diplomats.

A thought for the day: "The trouble with the world is that the stupid are cocksure and the intelligent are full of doubt." -- Bertrand Russell

U.S. News // 25 minutes ago
U.S. COVID-19 daily cases pass 180K; death toll approaches spring spike
Nov. 26 (UPI) -- The number of COVID-19 cases reported in the United States has risen for the fourth straight day and the one-day death toll is approaching numbers not seen since the spring, according to Johns Hopkins University.